During yesterday's panel at the Star Wars Celebration convention, developers from Respawn Entertainment showed the first trailer of Star Wars Jedi: Fallen Order, as well as plot and gameplay model details. Today, EA's Origin store has put up digital pre-orders of the PC version of the game. Thanks to them we got to know the price, as well as the content of both planned editions.

Star Wars Jedi: Fallen Order - price and available editions of the PC version of the game

Respawn claims that Star Wars Jedi: Fallen Order will feature neither microtranslation nor lootboxes.. The devs don't mention anything about possible plans related to DLCs or season passes. As it is, there are many indications that cosmetic DLCs from both editions will be the only optional content in the game. Star Wars Jedi: Fallen Order will be released on November 15, 2019 on PC, Xbox One and PlayStation 4. 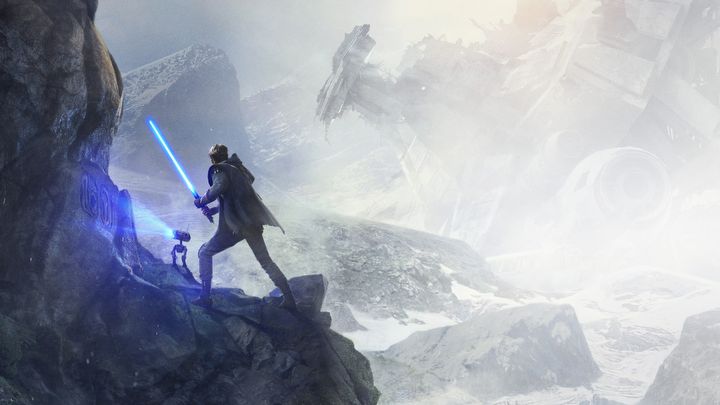