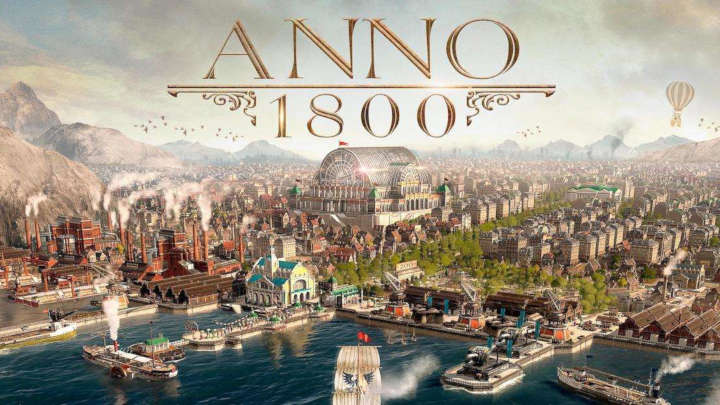 The return to the past turned out to be a bull's-eye.

The first reviews of Anno 1800 appeared on the web. Most of the reviewers agree - it's a very good title, but it's a bit short of perfection. At the time of writing this message, the average production rating on Metacritic is 80/100 (based on 9 reviews).

Anno 1800 is a return to the roots of the series. After two installments that took place in the future, it returns to historical settings, which is considered a good step by the majority of reviewers. New Anno is a refined production. The urban development model is well-developed and properly balanced, and the game looks phenomenal - the title attracts the eye with its graphic design and richness of details. However, the production is not free from shortcomings. Reviewers draw attention to problems with fps (especially in large cities), poor story in the campaign, mediocre sea battles and unexplained jumps in income to the city budget, which in a moment can drop to minus without a reason, then return to the original level after a while.

Does Anno 1800 have a chance to be the best economic strategy published this year? A lot of reviewers say yes. The title will be released on PC on April 16 and will be available only on the Epic Games Store and Uplay.