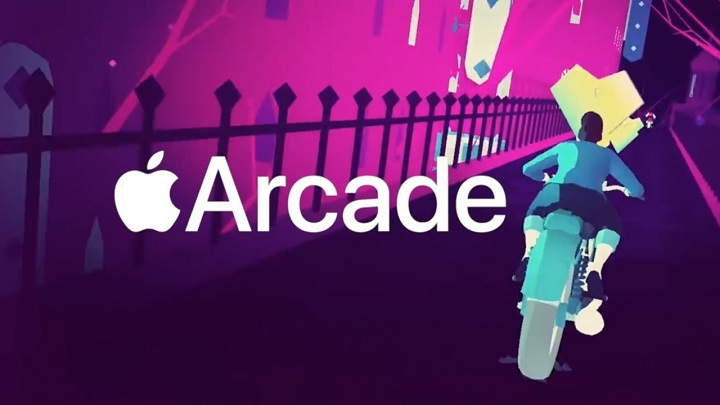 Apple does not intend to comment on the reports.

Apple likes to do a lot of things its own way and it seems that things are similar for their new gaming platform. The American giant, for whom the revenues from freemium games are apparently not enough, decided to create Apple Arcade and is ready pump as much as half a billion dollars into it.

The new platform is supposed to be more similar in character to Xbox Game Pass than to Google Stadium. It will therefore not be a streaming service. Apple Arcade is designed to offer a wide range of exclusive games from both large and independent developers. These will include SEGA, Konami, Disney and Sumo Digital. The company is also investing money in the production of every title that is to appear on the platform to ensure that Apple Arcade is a premium service in the full sense of the word. However, the costs are rising...

Half a billion dollars

Sources quoted by The Financial Times report that Apple's spending could reach $500 million, which would be enough to create several AAA class titles. Apple will invest millions in individual games and, like the Epic Game Store, wants to ensure at least temporary exclusivity of the titles. As a result, players will have access to an ever-growing library of games that can be played on various devices, such as the iPhone, iPad and even Apple TV, for a fixed monthly fee.

The new Apple platform has a chance to attract customers with available titles and functionality. One of the most interesting options is the ability to synchronize saved game states, which will enable us to quickly change between devices. It is worth noting that the hardware platform already exists, so if Apple delivers a good quality application and games, the whole project may turn out to be an instant success.

How much can you pay?

This will be yet another subscription service available on the market, next to Xbox Live Gold, PlayStation Plus, Nintendo Switch Online or Xbox Game Pass. As if that wasn't enough, the offensive is also being prepared by streaming platforms prepared by Nvidia, Google or Microsoft, which are also to operate on a subscription basis. The fight for customers will become more and more difficult in such a fragmented market, and we will see whether the risk taken by Apple, which is struggling with the decline in sales of its devices and looking for opportunities in services, will pay off.