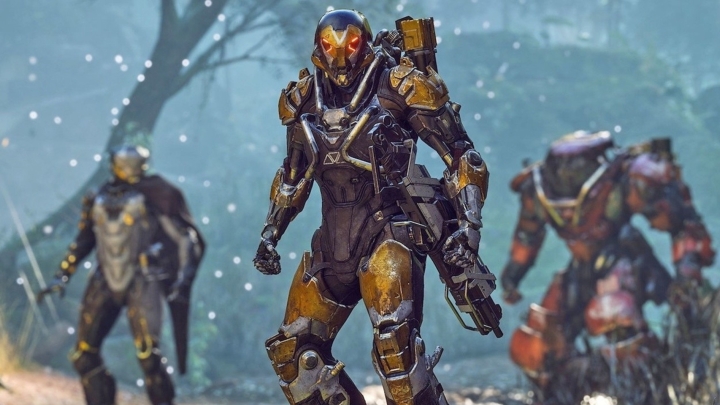 Only one month left until release,

There is still a month left until the release of Anthem, BioWares new MMO shooter, but soon we will be able to try out the game thanks to the demo version. However, it turns out that the demo will differ from the full version in several key aspects.

Mark Darrah, or one of the games producers, informed that the demo version will skip the initial parts of the game and will immediately throw us in at the deep end. It will also lack tutorials and the option to choose a pilot. In order not to make gameplay too difficult, the balance of the game will be changed so that it is easier. Virtual economy is also supposed to work differently. Moreover, the authors warn that the demo will be less refined than the full version, because the remaining weeks to the release will be spent on searching for and fixing bugs.

Please note that EA Access or Origin Access subscribers will be able to play the demo on January 25-27. It will be available for other interested parties on February 1-3.

The fact that we will have only a few days to test the game was probably one of the main reasons for introducing the changes to the demo. The authors want to show potential customers the a bigger part of their work and encourage them to buy the full version in a short time.

Anthem is heading for PC, Xbox One and PlayStation 4. The game will make its debut on February 22, this year, and feature no lootboxes. Finally, it is worth mentioning that yesterday the authors informed that on day one, the title will not work in 60 fps at 1080p resolution even on Xbox One X and PlayStation 4 Pro consoles.