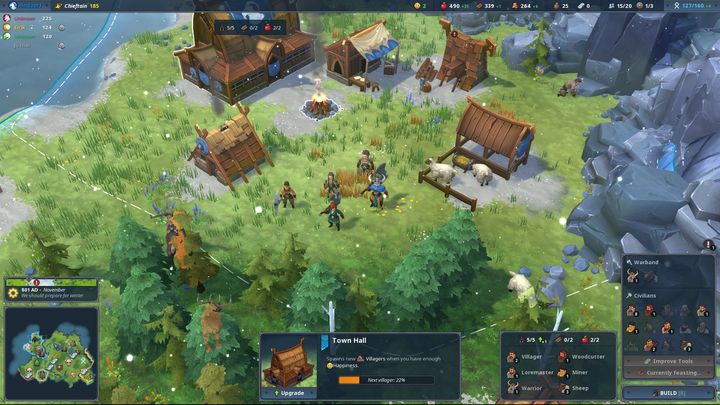 Northgard was a big success.

Shiro Games - the creators of the strategy game Northgard, in which we lead a group of Vikings in a universe inspired by Nordic mythology - informed that their work has already sold 2 million copies. The information was posted on Twitter. The game is available on PC (since March 7, 2018), as well as PlayStation 4, Xbox One and Nintendo Switch consoles (the title debuted on these platforms on September 26, 2019).

Anthem Priced Less Than a Big Mac Now in Walmart