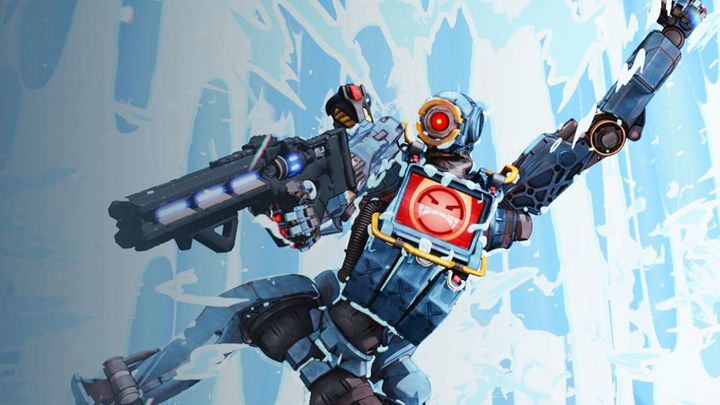 Respawn's CEO apologized for the behavior of his employee(s).

Probably we've lived to see the end of the scandal, which started with the latest update to Apex Legends, introducing a solo mode and new, very expensive character skins. Getting most of them meant spending real money, which not everyone liked. Microtransactions met with such a negative reception that the devs decided to apologize... and that's when the problem started.

Under the relevant entry there was a small argument between players and devs, which quickly escalated into personal insults. The studio employees were not silent, and Drew McCoy, one of the creators of Apex Legends, responded in kind.

A lot of unpleasant words were said, some people behaved very unprofessionally and generally it turned out to be quite a scandal. The consequences of such events are usually an apology, as we can see below. Respawn's boss, Vince Zampella, wrote on Twitter:

The reaction of Twitter users was rather positive. Many people pointed out that the game is completely free and nobody forced anyone to buy new character or weapons skins.