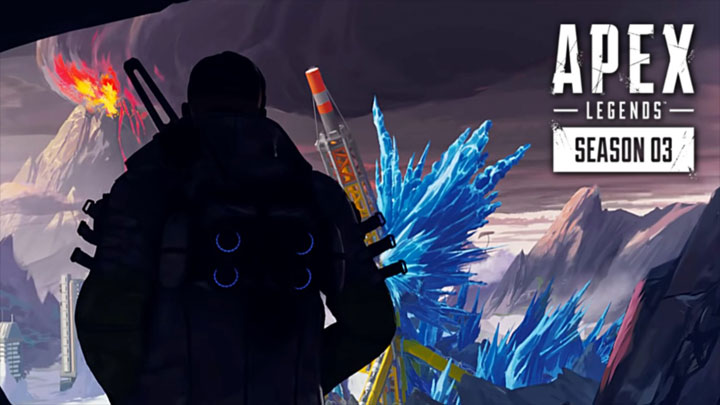 The biggest attraction of the third season will be the new map.

Respawn Entertainment released a trailer of the upcoming third season of Apex Legends, the popular battle royale shooter, which is one of the biggest launches of the year in free-to-play category.

The trailer does not contain any gameplay footage, but enables us to get acquainted with a new playable character named Crypto, who will debut in the game at the start of the new season. In addition, the video presents World's Edge, a new map that is located on the planet Talos.

APEX LEGENDS SEASON 03 IN A NUTSHELL:

The third season of Apex Legends is entitled Meltdown and will start on October 1, this year, simultaneously on all hardware platforms. In addition to the new character and map, it will also offer an additional weapon called Charge Rifle.

Apex Legends was released on February 4, this year. The game is available on PC, Xbox One and PlayStation 4. The game scored the best free-to-play debut in history, but the hype surrounding the game has quickly subsided. Despite this, it still enjoys great popularity and will most likely be developed over many years.

A few months ago it was announced that the mobile installment of the franchise is being developed. But at the moment we don't know when we can expect it.