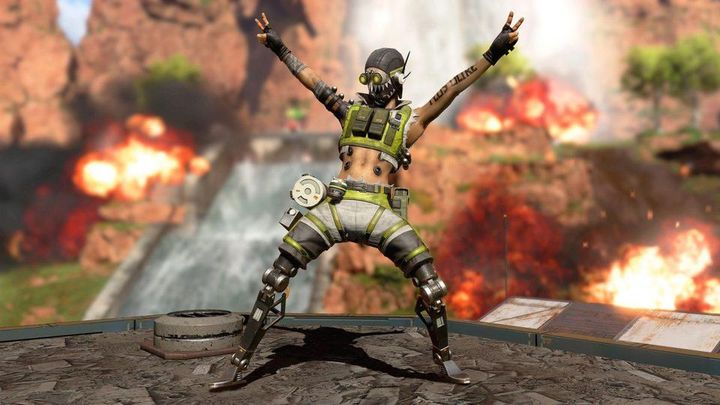 Apex Legends has become the pride of EA.

Electronic Arts is pleased with the results of Apex Legends - a free battle royale shooter from the creators of the Titanfall series, Respawn Entertainment. The company boasted that it is the most dynamically developing EA title (in the month after the release the number of its users exceeded 50 million, and since then the community has grown by another million). What is important, as many as 30% of people are completely new customers.

The free-to-play model was also a great success and the publisher will want to create more free-to-play games in the future (but the company will certainly not abandon paid premium sector productions). The money earned on Apex Legends allowed the company to achieve a better financial result at the end of the quarter than expected by market analysts. EA plans to release Respawn Entertainment on other platforms, with particular emphasis on mobile devices. The title will also go to China.

Developers learned a lot from the release of Apex Legends, which, despite the almost universally positive reception of the game, was not without its problems. The team is now focused on delivering new content, such as additional characters - although, as we know, they don't intend to create it as fast as the creators of the competing Fortnite.

We would like to remind you that Apex Legends was launched on the market on February 4, this year. The game is available on PC, PlayStation 4 and Xbox One.