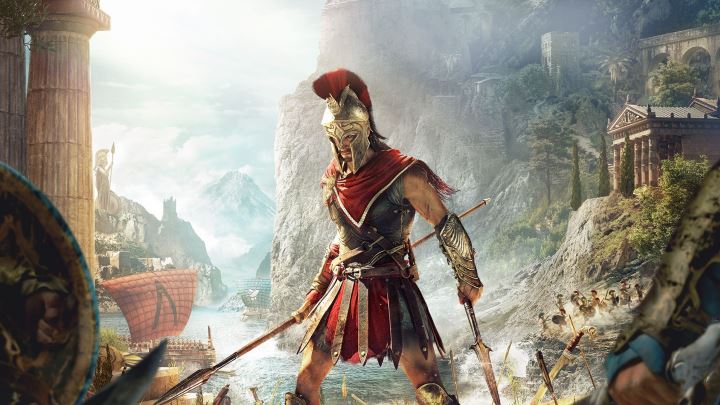 Ubisoft has updated the sales results of its most popular franchises. No one will be surprised to learn that Assassin's Creed is at the lead, with more than 140 million copies sold. To date, 95 million people have played at least one production from this series.

The second place, with over 70 million copies, was taken by the Just Dance series of dance games. The IP has been played by more than 120 million people. The fact that this number is much higher than the number of sales is not surprising, because the franchise works best in multiplayer games in front of one screen.

In the case of other IPs, the publisher boasted only the number of players. In case of For Honor it is 21 million and 20 million for Tom Clancy's The Division. The second series is the fastest selling new IP in the history of Ubisoft.

The Tom Clancy's Ghost Recon series was played by over 30 million people, including 10 million from Ghost Recon: Wildlands. The Watch Dogs series has been tried by 36 million players.