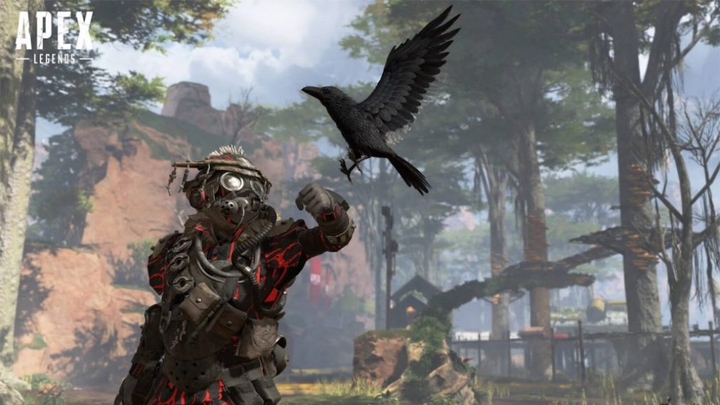 Apex Legends, the battle royale shooter set in the universe of the Titanfall series is still at it. Vince Zampella, the CEO of Respawn Entertainment, and the person in charge of the project, boasted that over 25 million people have already played the title. This impressive result was achieved a week after the February 4 launch.

The game is gaining popularity at an impressive pace. Within a few hours after the release of Apex Legends could boast overa a million players. After 24 hours, the number increased to 2.5 million, and at the hottest moment of the first day more than 600 thousand people were playing the title at the same time. After three days, the game had 10 million players.

The success of the game was also reflected in the streaming results. Since its launch, Apex Legends has remained the most popular title on Twitch, leaving behind other hits - Fortnite, League of Legends, Dota 2, or Hearthstone.

Apex Legends made an exceptionally successful debut, but the creators are aware that the long-term popularity of the game will depend on the pace of its development. The devs have already announced a Valentine's Day event, in which we will be able to get new cosmetic items inspired by this holiday. First ranking season will launch in March, bringing a lot of attractions, including new characters. In addition, the fans have peeked into the game files and discovered traces of two additional game modes.

Finally, let's remind that Apex Legends was released on February 4, this year, simultaneously on PC, Xbox One and PlayStation 4. The game uses a free-tp-play model with microtransactions.