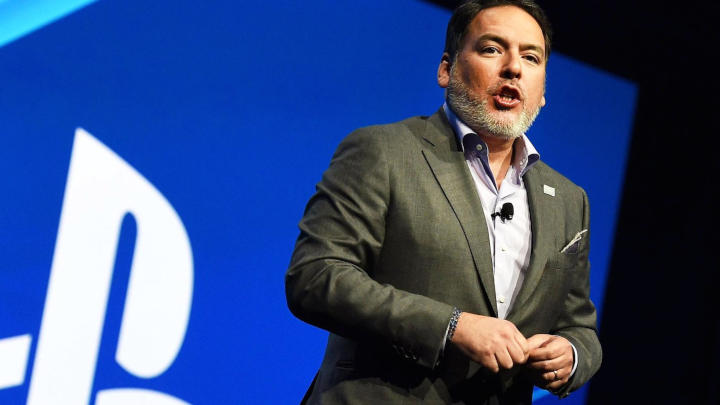 Shawn Layden makes it clear: the E3 has lost a lot of importance in recent years.

Shawn Layden, CEO of Sony Interactive Entertainment Worldwide Studios, revealed in an interview for CNET why PlayStation will not be officially represented at E3 this year. Sony has come to the conclusion that a major trade fair taking place in June is not justified these days. In 1995, when the E3 was born, the main purpose of this event was to present new games to the media and retailers. Now, thanks to the internet, journalists have instant access to all the information they need, and sellers place orders for the holiday season as early as February.

The world has changed, but E3 hasn't necessarily changed with it.

In February, Sony is organizing an event called Destination PlayStation, inviting retailers and various external partners. Thanks to the fact that the event takes place at the beginning of the year, it fulfils its main objective much better than the June fair. The decision to resign from participation in E3 was also influenced by the company's new policy of releasing games - fewer titles, but bigger and better. When a small number of productions are developed for a very long time, this results in the fact that the same titles are shown over and over again at the annual fair.

So what should be changed in E3 so that the event can still remain viable? Shawn Layden suggests transforming the fair into a festival like Comic Con. Instead of targeting the media and retailers, the E3 should be a meeting place for fans and game developers, where the gamers could play new titles long before their official release.

Fallout 76 Handed out for Free. Again.