At today's EA Play event, accompanying the upcoming E3 2019 in Los Angeles, developers from Respawn Entertainement presented new information about Apex Legends, the popular battle royle game that made its debut at the beginning of this year. 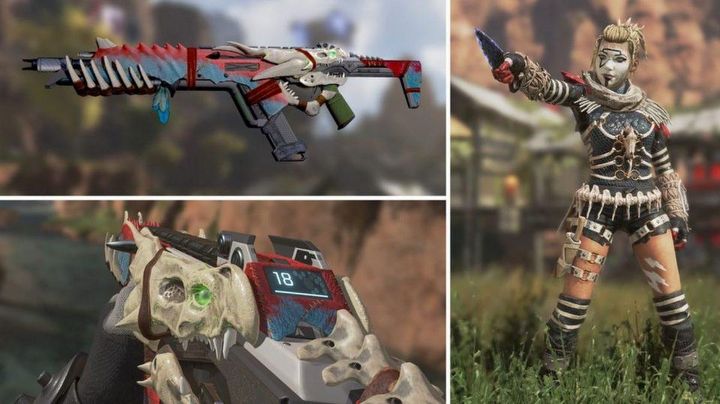 The most important upcoming novelty in Apex Legends is, of course, the game's second season, entitled Battle Charge. Its launch is scheduled for July 2. The players will find a brand new weapons - the L-Star plasma machine gun that can destroy doors, and the long-awaited ranking mode. As we win the following matches we will gradually climb up the ladder of the best players, gaining up to six different levels of experience and skills, from the lowest (bronze) to the highest (Apex predator). Player rankings will most likely be reset every season, and the best players will be rewarded with unique prizes. Fans will also be able to unlock four legendary character skins. The devs also suggested that during the second season there will be various surprises on the world map, partly related to the constantly developing storyline of the game. 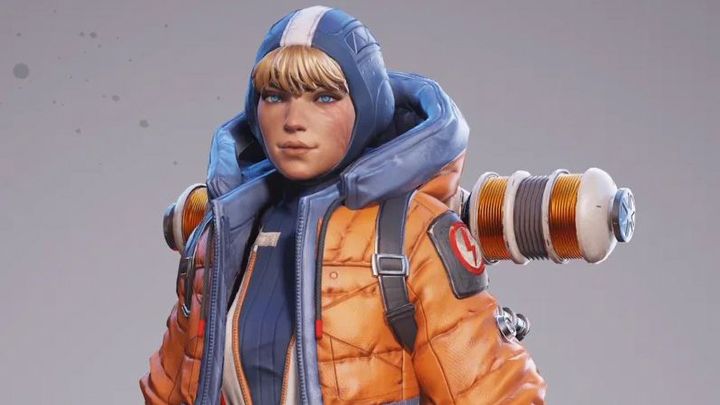 During the EA Play event a completely new playable legend was announced - Natalie "Wattson" Paquette. She's a defensive character who introduces some strategic elements to the game, which are intended to change and make the standard course of matches a little more attractive. The heroine, the daughter of one of the creators of the Apex Games, is an engineer who can use a number of unique abilities. Players controlling her set up energy fences that slow down and damage enemies. They will prove to be extremely effective, especially in teams that know the world map well. Another ace in her sleeve is a turret called interception pylon, which charges the shields of allies and neutralizes the grenades of opponents in the vicinity. These tools will allow us to set up ambushes or use the environment to create difficult to conquer strongholds,