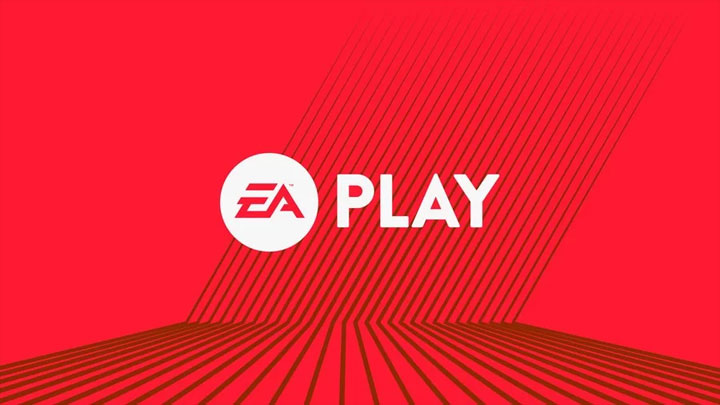 Officially, E3 2019 will not start until next Tuesday, but as every year the most interesting things will take place before the fair itself. The first of them is organized by Electronic Arts.

The event is called EA Play and will be streamed live on the publisher's official YouTube and Twitch channels.

EA Play has started, and so far everything is going according to the schedule. We've finally seen the first gameplay from Star Wars Jedi: Fallen Order. We will also see FIFA 20, the first trailer of which we could watch a few hours ago. On the other hand, fans of The Sims 4 can count on the announcement of the new expansion - Island Living, the first information and screenshots of which have already surfaced on the web.

EA Play will last many hours, so if you don't want to see the whole event, it's worth to familiarize yourself with the detailed schedule of the event: