Literally a few dozen minutes before the start of EA Play, the Electronic Arts event preceding this year's E3 fair, we've learned the minimum and recommended hardware requirements for the next installment of the extremely popular series of football games. Of course, we are talking about FIFA 20, a title that we have learned a lot about in recent days - from the release date, through the planned changes in the game, to the reveal of the VOLTA Football mode, the equivalent of the FIFA Street series abandoned a few years ago. During EA Play we will probably get to know a lot more details (the presentation will start at 11 am), but for now let's take a look at the hardware requirements. 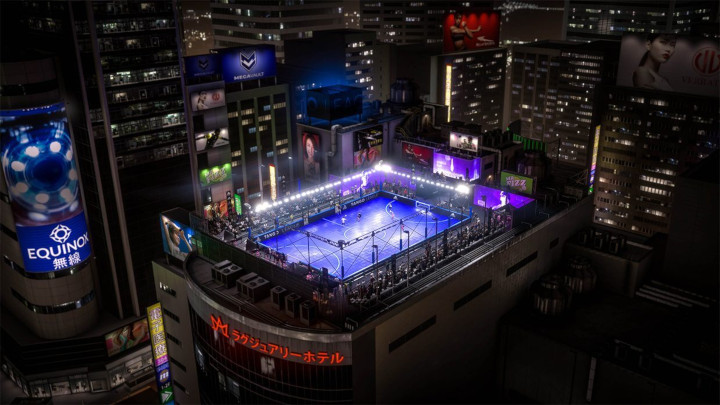 If FIFA 19 did not cause any problems for your computer, it will be the same with the upcoming edition.

As you can see, the requirements for the next installment of the cycle are only slightly different from those for the previous year's part - which in turn suggests that we will not experience any major changes in the graphic design. FIFA 20 will launch on September 27, but Origin Access Premier subscribers will be able to play FIFA 20 on September 19. Players who decide to purchase one of the special versions, Champions or Ultimate Edition, will have access to it on September 24.