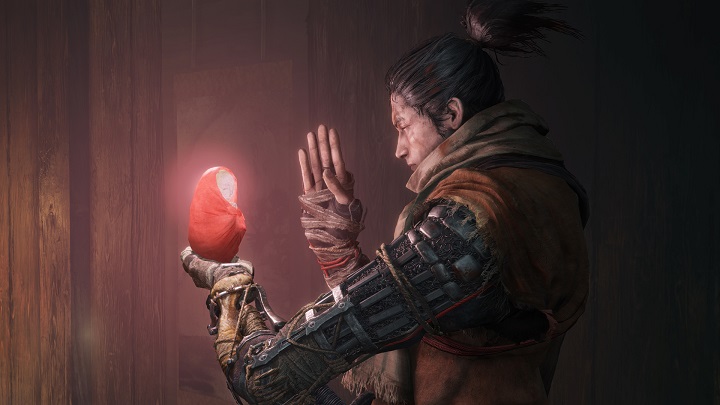 Two weeks - that's how much separates us from the release of the new game from FromSoftware.

The release ofSekiro: Shadows Die Twice is approaching and fans of the Japanese studio can only wait patiently until March 22. Luckily, the creators once again allowed journalists to get acquainted with their production. As a result, new game materials have appeared on the Internet, including gameplay footages. IGN, Eurogamer, Polygon and GameSpot have published their articles and videos. Fans of FromSoftware may also be interested in the material shared by user VaatiVidya, well known in the fan community of Dark Souls and Bloodborne.

The provided materials present practically all the elements of the game. Although similarities to previous works by FromSoftware can be seen here, what grabs one's attention are the differences, which the creators have been talking about for a long time. And so we have stealth sequences, more open exploration, limited development of special skills and, of course, combat based on breaking enemies' posture. The latter is, contrary to earlier fears of fans, as demanding as in the previous works of the Japanese developer. At the same time, some texts express an opinion that Sekiro is also the most newcomer-friendly production of FromSoftware. We will see if that is the case on release day. For now you can watch the new videos from the game - some of them are listed below. 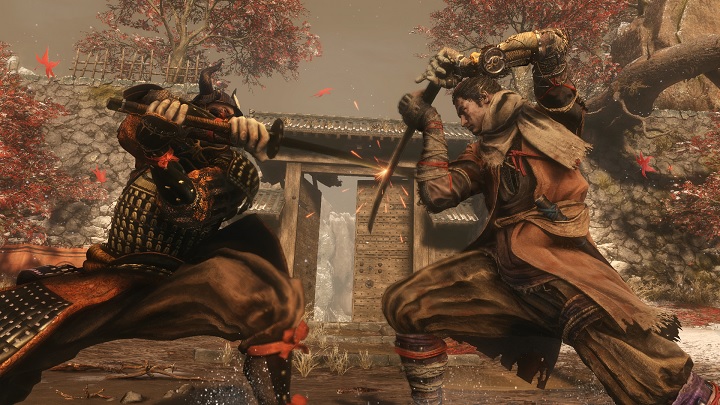 Selected materials from other websites: