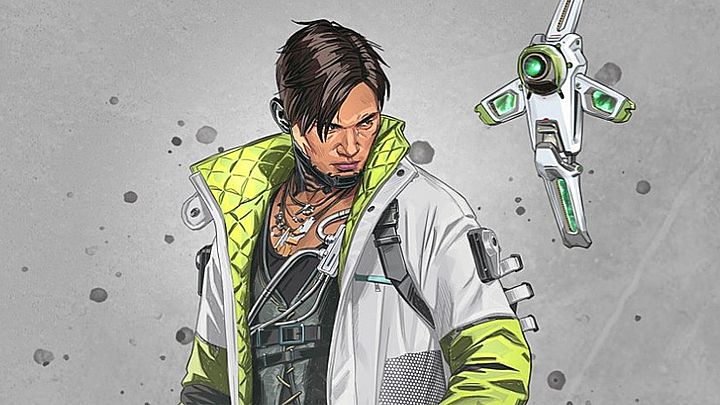 Today marks the launch of the third season of Apex Legends, titled Meltdown, which will offer many new features. First of all, there will be a new Legend - Crypto. In addition, players will receive the much-anticipated second map, called World's Egde. The devs describe it as a place "where the fires of hell collides with the murderous cold". And indeed, that gives a pretty good description, because the new locations seem to be much more diverse than those on the standard map. Another season also includes additional weapons and... a train! The machine will add much variety to the game.

The new map is located on the planet Talos, which has a very diverse climate and interesting locations. For those who are waiting for the third season we have good news. Some youtubers were invited by Electronic Arts to test the new content before its release. Player Lord Spink has released on his channel a full look at the map and all new locations. The video is available below.

Dexerto has prepared a short description of the locations from the new map based on youtuber's material. Let us start by saying that we can identify three major types of areas. The first one is the southern area, full of lava and hot spots. The second northeastern region, is where you will find frozen buildings and plenty of snow. The third part of the map is something in between - forest-covered hills and water reservoirs. This is what a short description of most locations looks like:

Apex Legends was released on February 4, 2019. The title launched on PC, Xbox One and PlayStation 4.