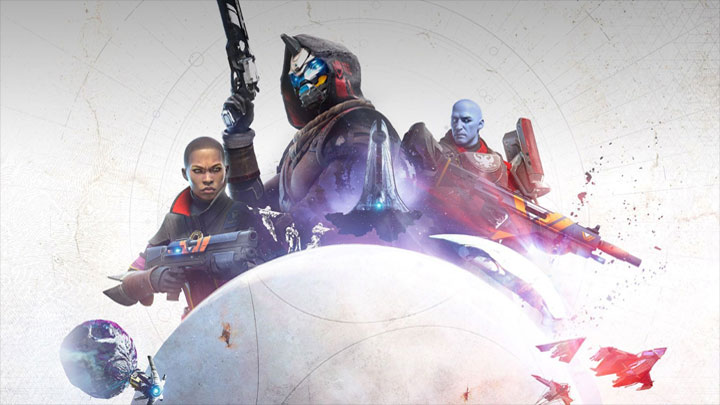 The development of Destiny 2 is not the only thing planned by Bungie.

Bungie is currently focusing on development of the online shooter Destiny 2's, with the debut of its free-to-play version and the paid Shadowkeep expansion being released tonight. The team, however, does not want to limit itself to this series and has other IPS in plans.

In an interview with IGN, Bungie's CEO Pete Parsons said that within a few years the studio wanted to transform itself into a company with several IPs on offer. By 2025 there should be at least one game with the logo of this developer, which will not the be next installment of Destiny. Unfortunately, it is too early for the creators to reveal any solid facts.

It is worth recalling that last year the Chinese company NetEase funded Bungie with 100 million dollars. The aim of the investment is to enable the studio to expand its activity and create new development teams. All this fits in with the plans to develop additional IPs that have just been revealed.

Let's recall that today Bungie is taking full control of the Destiny franchise and becoming its publisher. The studio wants to develop the second installment of the series for a long time, but already a year ago there were reports that there are also plans for Destiny 3. According to this speculation, the production is to be created mainly for hardcore players and will offer strongly enhanced RPG elements.

By switching to the free-to-play model Destiny 2 has a good chance of strengthening the franchise and securing its long term future. Especially since after taking control of the IP, Bungie finally has full freedom to develop the game, without having to look at the demands of Activision, which was the previous publisher of the series. It is no surprise, however, that the devs want to diversify their offer and add at least one new IP to the Destiny series.