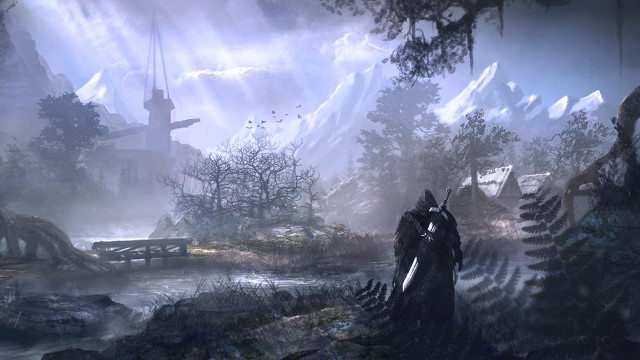 Elex will be the first result of the collaboration between Piranha Bytes and Nordic Games. Few details have been revealed so far. We only know that the game is being developed for PC, Xbox One and PlayStation 4, and its launch is tentatively scheduled for release in late 2016/early 2017. The production will be an RPG set in a fictional world, which the creators describe as "post-apocalyptic science-fantasy universe." This means that most likely we can expect advanced technology combined with elements of magic. Reinhard Pollice, who is the Business & Product Development Director at Nordic Games, emphasizes that the title will be distinguished by a dark atmosphere.

The game will enable us to freely explore its world, and reportedly travelling between locations will not be interrupted by loading screens. The players will stumble upon numerous NPCs, as well as "mutated monsters" begging to be disposed of. The developers also promise that the production will include plot-shaping decisions. In other words, we are about to get the standard RPG package.

Further details about the project are to be revealed in August, when Elex will be presented at this year's gamescom. The event will be held on 5-9 August in Cologne, Germany.

Piranha Bytes is a German studio founded in October 1997 by Alex Brueggemann, Michael Hoge, Stefan Nyul and Tom Putzki. The team is known primarily for the three installment in the Gothic series, which was launched in 2001 (the fourth was created by a different company). The studios portfolio also includes the three parts in the Risen cycle.