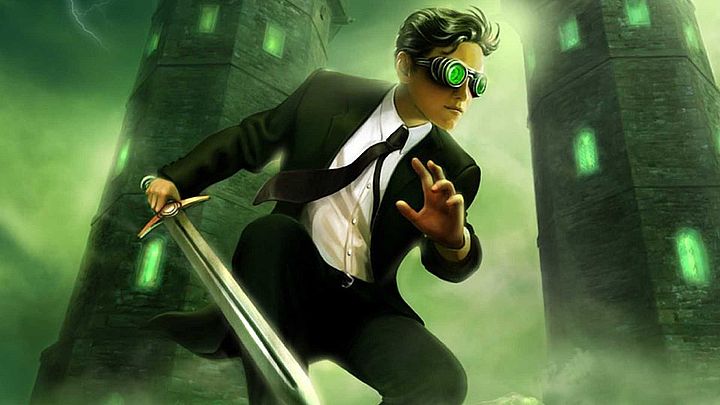 Artemis Fowl is one of the most interesting proposals from Disney this year.

Artemis Fowl is one of Disney's most interesting premieres this year. The production was to appear in cinemas on May 29. Unfortunately, it seems that (at least at the time of the premiere) the audiences will not get a chance to see the title from a legal source. This is because the company has decided to cancel the show's cinema debut and make it available only on Disney+. As reported by The Wrap, the exact date when Artemis Fowl will be available on the giant's platform was not given. One can only expect that the production will sooner or later appear on HBO GO. Although looking at a similar situation with the film Onward (which made its debut in cinemas before it was released on Disney+), it is unlikely to happen.