A new version of Arx Extended, one of the most important mods for the iconic RPG Arx Fatalis has been released. The update has been given the number 2.3.5 and focuses on fixing bugs, improving game balance and AI.

The development of this project is welcome thing, because for a long time it seemed that the author has abandoned it. Version 2.2 was released in 2014, and then work on the mod froze for many years. Only at the end of 2020 another update was released. Fans of this type of works have reasons to be happy, because Arx Fatalis remains the only noteworthyt and relatively contemporary successor to the Ultima Underworld series. Underworld Ascendant, the spiritual successor created by the devs of the original, turned out to be a huge disappointment. A few years ago, a beta of a fan game titled ARX: End of Sun was made available, but since then work on it stopped. 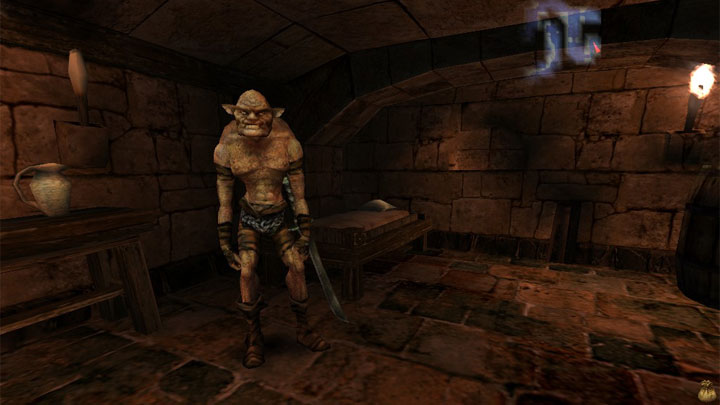 Arx Fatalis is an old game, but thanks to mods it's still hot.

Fans of this category are therefore doomed to Arx Fatalis. Therefore, the Arx Extended mod is so valuable, because the project focuses on making the gameplay more non-linear and unpredictable, so that the game can be played through multiple times, each time using different tactics.

Arx Extended expands the selection of items available from vendors and introduces randomization of gear found in chests and on the bodies of killed enemies. The variety of enemies has been increased, both in terms of equipment and appearance. The weapon system has also been expanded to give each weapon type several alternate versions. The crafting and alchemy systems has also been expanded. In addition, a set of new side quests was added.

The mod requires Arx Libertatis, an open-source mod that improves the game engine so that it is compatible with modern PCs and operating systems, as well as supporting high widescreen resolutions and displaying more fps. It's also worth optionally installing Arx Neuralis, a pack of enhanced, high-resolution textures. Finally, if you don't have Arx Fatalis it is currently available in GOG.com for a bit over $1.

NFS Heat Looks Beautful and Meatier With the Unite Mod

This Mod Turns Combat in The Witcher 3 Into Pure Carnage