In the latest episode of the Triple Click podcast, Bloomberg's journalist Jason Schreier, known for revealing various facts from behind the scenes of the video game industry, shared the information he was able to obtain about what individual publishers have prepared for this year's E3. He had the most to say about Ubisoft's plans, especially about the future of the Assassin's Creed series. Schreier also revealed something about the possible ace up Square Enix and Eidos Montreal's sleeve, and also said a few words about what we can expect from the joint conference of Microsoft and Bethesda.

Let's start with the French publisher. According to Schreier, at Ubisoft's conference we'll learn the roadmap for Assassin's Creed: Valhalla, get to know more about Far Cry 6, as well as hear about Tom Clancy's Rainbow Six: Extraction and the company's upcoming live-service games. Apart from that, supposedly another surprise announcement has been prepared for us - a reveal of a new production.

Schreier also has information on what goes on behind the scenes at Ubisoft. As his sources report, the next big installment in the Assassin's Creed is in the pipeline. When he says "big," he means a truly gigantic project that could be even bigger than Assassin's Creed: Valhalla. In addition, he "heard" that Ubisoft Sofia (which delivered, among other things, Assassin's Creed: Rogue) was working on its own game from the series. Eventually, however, this mysterious project was reportedly canceled or turned into something smaller (like a DLC).

Furthermore, after the release of Far Cry 6 the series will supposedly change beyond recognition and go in a "radically different direction". What direction? That we do not know. As for other Ubisoft projects - many of the publisher's already announced games are currently in development hell. We're talking about Skull & Bones, Beyond Good & Evil 2 (which is reportedly still at a "very, very early" stage of development) and the new Avatar, which won't be seen until the ad campaign for the second part of the movie series begins. 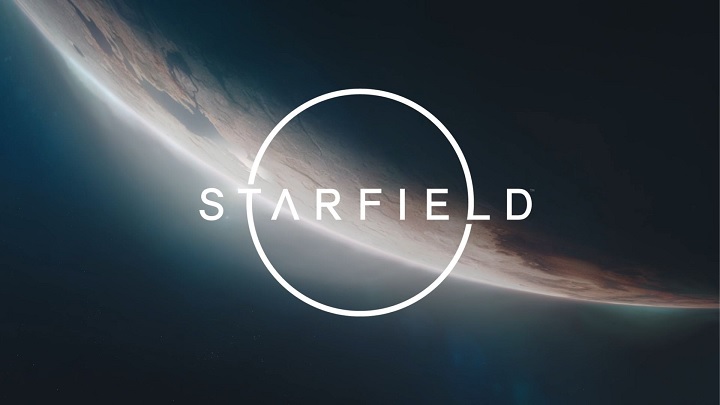 This year's E3 show will reportedly bring a release date for Starfield.

A lot of time was devoted to Microsoft and Bethesda's joint conference. Schreier predicts that we will see both Halo Infinite (we will probably learn the date of release) and Psychonauts 2, as well as works of other teams associated under the flag of Xbox Game Studios. One of the attractions prepared by Bethesda is the release date of Starfield; the title will supposedly debut in the second half of next year.

As for Nintendo - Schreier claims that it's safe to assume that we will eventually learn more about The Legend of Zelda: Breath of the Wild 2. However, in his opinion the game will debut next year, and the company will have us pass that time with remakes of older installments in the vein of The Legend of Zelda: Link's Awakening.

The highlight of Square Enix's conference, however, is to be a new game from Eidos Montreal, that is Guardians of the Galaxy. In addition, such titles as Life is Strange: True Colors and Babylon's Fall should appear. It can be assumed that we will also hear about new updates for Marvel's Avengers. What we'll see at the other conferences remains unknown. However, it seems likely that Bandai Namco will finally share specifics about Elden Ring, the new game by fromSoftware.

CD Projekt Hacker Attack May Have Been More Serious Than Assumed

Minecraft Gets a DLC to Celebrate 30th Anniversary of Sonic

Final Fantasy IX to be Adapted Into an Animated Kids Series