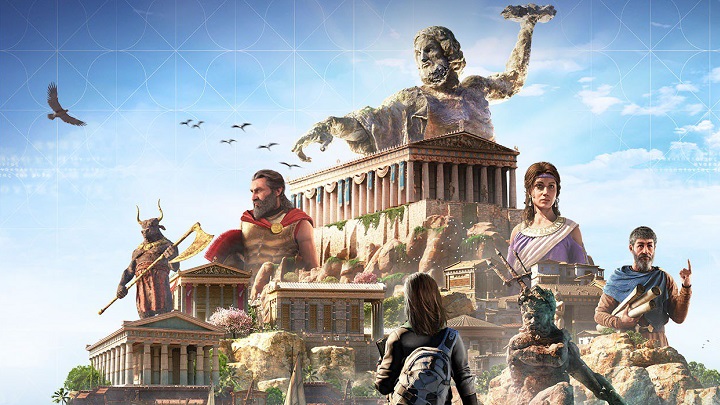 The holidays are over, but there's always time for a trip to Greece.

We've been looking forward to the confirmation of the release date of Discovery Tour in Assassin's Creed Odyssey for a long time, but today the wait has come to an end. Ubisoft announced on Twitter that on September 10 we will be taking an educational tour of ancient Greece with the latest installment of the Assassin's Creed series. As with Assassin's Creed Origins, the module will be available as a free update for game owners and as a stand-alone (and paid) production.

In case you have forgotten, Assassin's Creed Odyssey: Discovery Tour will remove the plot, combat and most of the gameplay elements from the base version of the game. In return, we will have access to many tours and, as part of them, we will learn more about the ancient Greece: not only the great characters, events and achievements, but also the everyday life of its inhabitants. In the case of Assassin's Creed Origin, the module met with a warm welcome, despite the controversy over selective censorship. How it will be this time, we'll see in about a week. 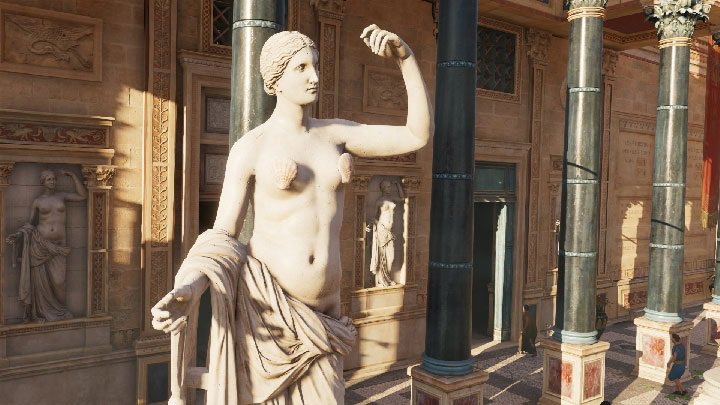