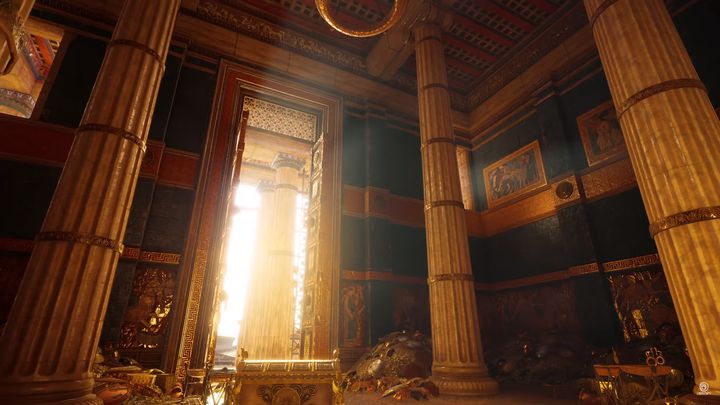 A tour of Ancient Greece.

Ubisoft announced that Assassin's Creed: Odyssey, a game set in ancient Greece, has been given a free educational mode called Discovery Tour: Ancient Greece, which enables us to explore the virtual world (without combat) and learn various things related to this unique era in the history of mankind. The novelty was presented on a special trailer.

Participants can learn about the history of ancient Greece and visit 29 different regions. Up to 30 trips have been prepared, during which historical figures such as King of Sparta Leonidas and the famous historian Herodotus play a guiding role. It is worth noting that this is not the first add-on of this kind created by Ubisoft - the previous part of the series, Assassin's Creed Origins, received a very similar mode.

The mode is free for AC: Odyssey users on PlayStation 4 and Xbox One (you only need to update the game). It is worth noting that on PCs there is also a separate edition of Discovery Tour: Ancient Greece, but you have to pay for it. It is currently subject to a 75% discount.