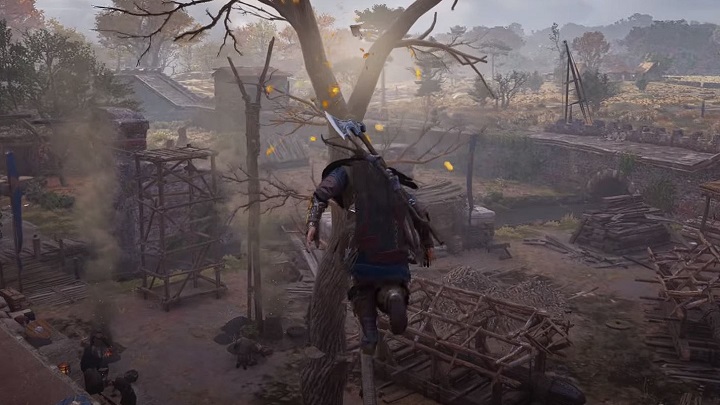 A long gameplay from Assassin's Creed: Valhalla was released.

At the very end of today's Ubisoft Forward conference, French developers have prepared for the audience an extensive material presenting 30 minutes of gameplay from the upcoming Assassin's Creed: Valhalla. The video shows a lot of mechanics, such as sieges, fishing, exploration or side activities. We also learn a little more about the system of choices, thanks to which the decisions we make are to have a real impact on the future of many characters. The whole thing, divided into segments, can be seen below.

We also learned this evening that Valhalla will make its debut on November 17, this year on PCs, Google Stadia as well as PlayStation 4 and Xbox One. A next-gen version (PS5 and Xbox Series X) will be released later. It's also worth mentioning that we've already had a chance to see some of the material presented above (some small fragment) less than a week ago, thanks to a leak.