A half-hour presentation of Assassin's Creed: Valhalla has leaked to the net. Ubisoft is doing its best to remove copies of this material from the web, but more mirrors appear so quickly that these efforts are doomed to failure.

The above copy will probably also be deleted in a while. Then we'll try to find another one, but you can also watch the video all the time on the JoyFreak forum. 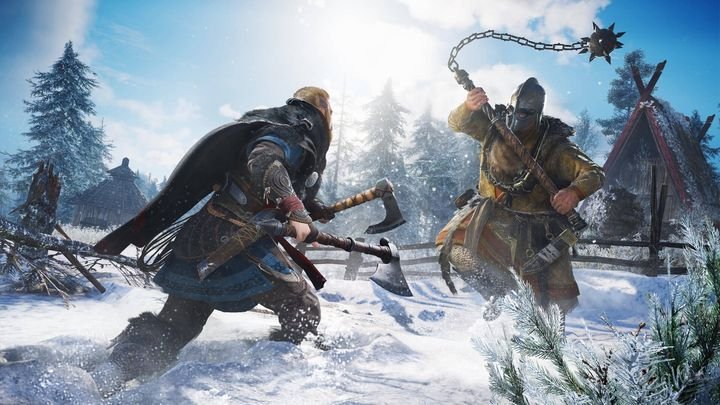 The game is scheduled for release this year. It is possible that the exact release date will be revealed at the Ubisoft Forward show in the nearest hope.

This particular presentation of the game has probably been prepared for the Ubisoft Forward show, which will start on July 12 at noon PT. One might wonder whether the publisher will present the same material on it or introduce some changes.

Assassin's Creed: Valhalla is coming to PC, Xbox One, Xbox Series X, PlayStation 4 and PlayStation 5 and the Google Stadia streaming platform. The game will be released later this year.