Czech studio SCS Software announced . American Truck Simulator: Montana, the next expansion for the popular truck simulator from 2016. The expansion will enable us to fully enjoy the wildlife of the title state. We will be able to admire national parks, impressive mountains and crystal clear lakes. There will also be numerous towns and cities.

The DLC is still at an early stage of development. Admittedly, it already has a card on Steam, but for now the creators are not ready to reveal the planned release date. This is not a big surprise, because first they have to complete another DLC, namely American Truck Simulator: Texas. 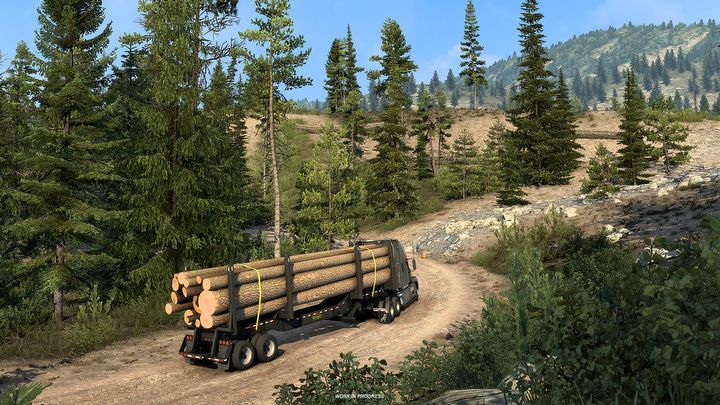 It is worth noting that, as is usually the case with works by this team, before the official announcement of the expansion SCS Software has prepared a mystery for fans. A video was published on the official YouTube channel of the team, in which an artist employed by the company painted a landscape. The players unerringly picked out that it was Montana.

American Truck Simulator was released in February 2016. The game turned out to be another hit in the output of SCS Software. On Steam, 96% of user reviews are positive, which the service categorizes as "overwhelmingly positive" reception.

A week ago, the open beta of update 1.43 was launched, which will introduce, among other things, the ability to buy and modify dump trailers. To test this patch, you have to right-click on ATS and open the Properties panel. Then, select "Public Beta 1.43" in the "Beta" tab. 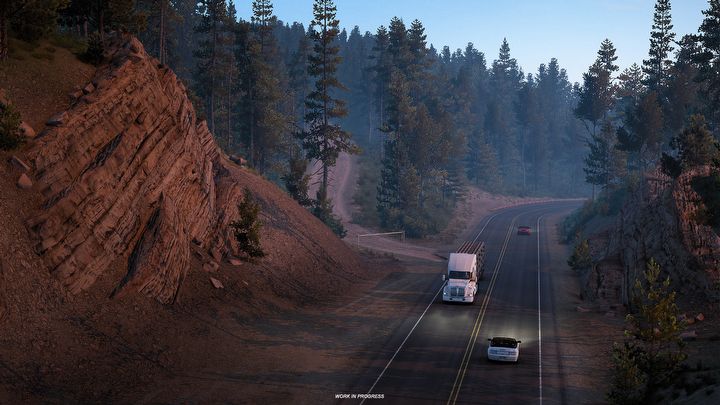 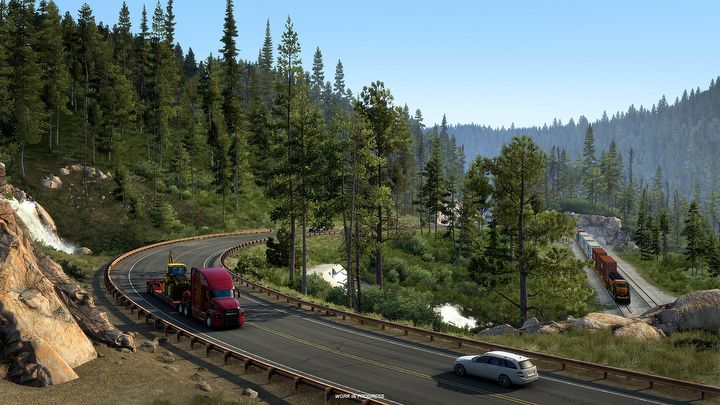 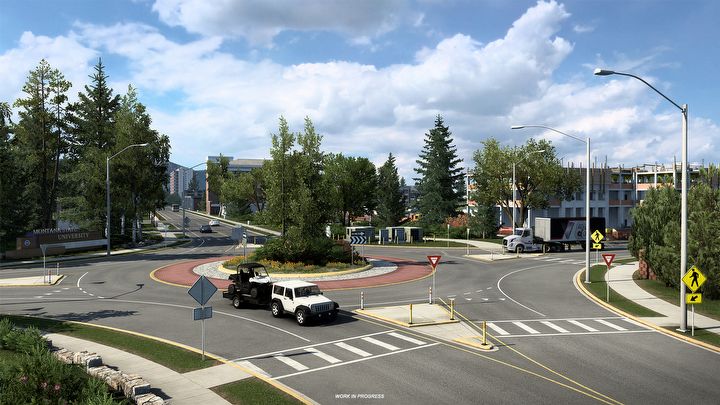 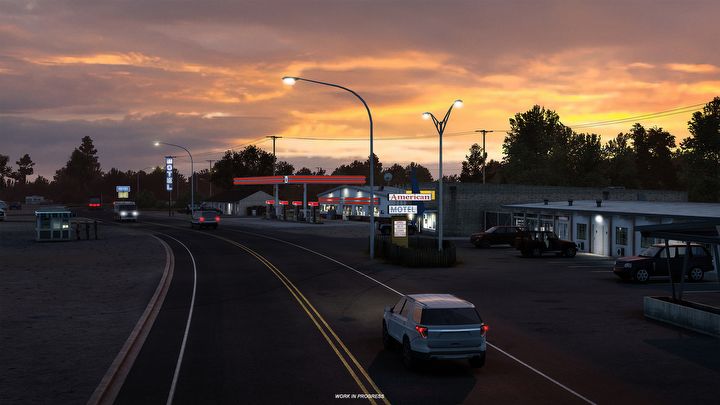