The Czech developers from SCS Software are not idle. After announcing the next DLC for Euro Truck Simulator 2, the time has come for information on the American counterpart of the popular truck simulator series, American Truck Simulator. This time the devs announced that the subject of the next expansion will be the second most populated state in the USA - Texas. It's is one of the most important places in America when it comes to economy, so it's no surprise that it will officially be in the game. You can expect to see cities like Austin and Houston along the route. 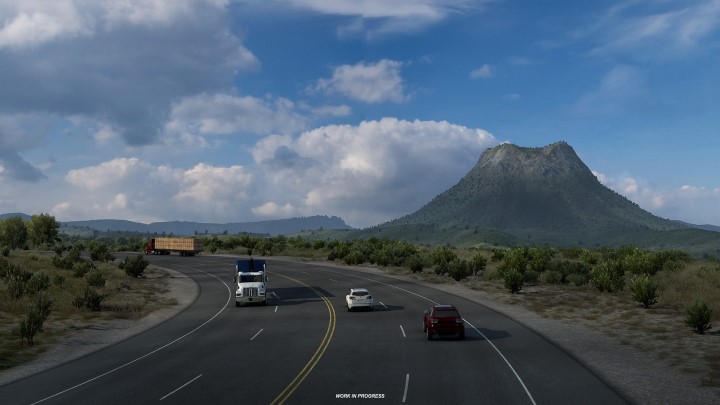 American Truck Simulator: Texas will be the 9th expansion for the game. The latest officially released expansion was Colorado, which launched on November 12, 2020. 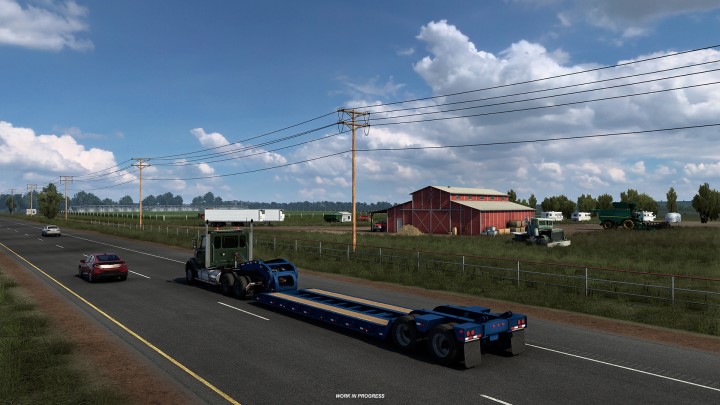 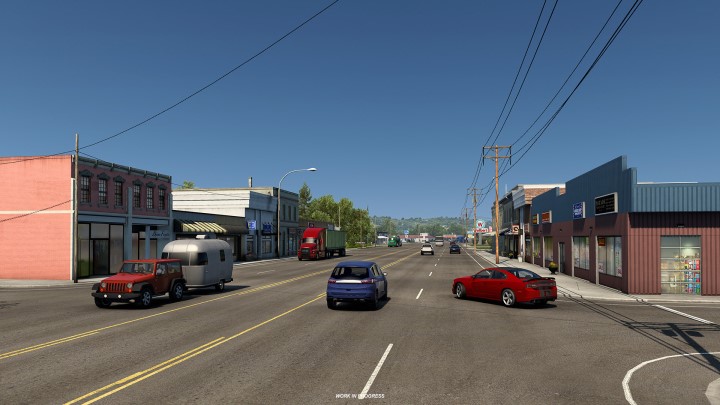 PS5 Becomes the Best-selling Console in US History

PS5 Becomes the Best-selling Console in US History

Nvidia's New Technology Cuts Lag in Overwatch by Up to 50%