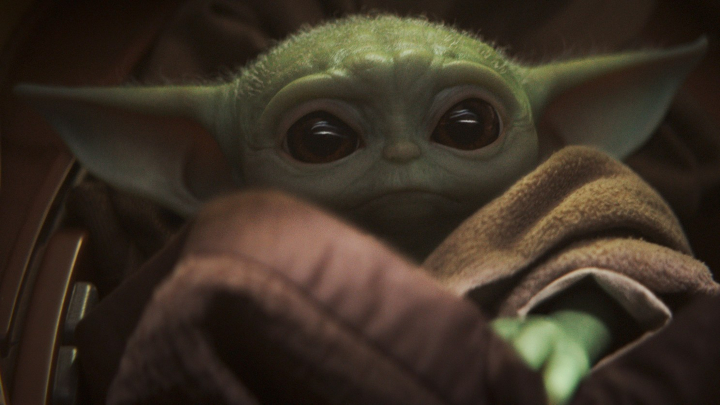 Are you crazy about little Yoda, too?

Baby Yoda's conquest of the web is in full swing. The character presented in The Mandalorian has seen a huge number of memes and fanarts, as well as collector's figures and toys. It turns out that the charming character also found his way into The Sims 4, and not as a mod, but as an official product. He appears in Maxis' work in the form of a figurine, which can be bought in the construction mode. Little Yoda is available thanks to the latest patch, although it was not listed in the changes list. 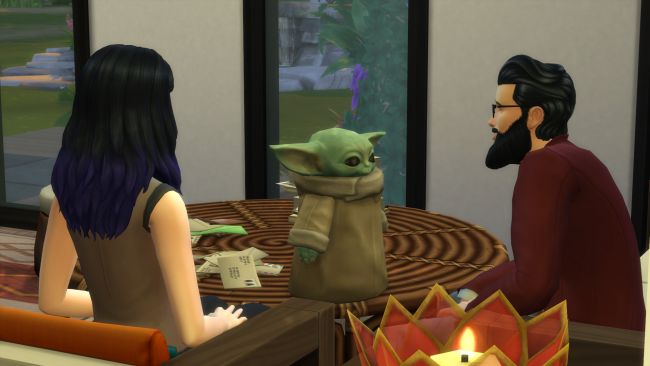 The official name of the protagonist is simply The Child, but the nickname "Baby Yoda" just kind stuck. All because he belongs to the same race as one of the greatest Jedi masters in the Star Wars universe. His replica in the game can be bought for a small amount of 504 simoleons. Now we just have to wait for the mod that will make Baby Yoda playable. Probably it will also appear in The Sims 4, perhaps thanks to the faithful fans of Star Wars.

The Mandalorian hit Disney's platform last month and has received very positive feedback. No wonder that Electronic Arts, which owns the rights to the Star Wars franchise and The Sims 4 and decided to launch a cross-over between the two worlds..

The Wolf Among Us for Free on Epic Games Store