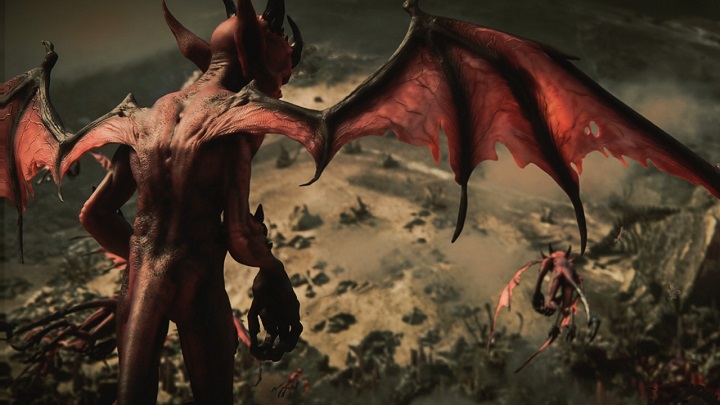 The third installment of Baldur's Gate suffered a slight delay.

In a week's time, we'll see the release of the third installment of Baldur's Gate in early access. At least that's what the devs announced some time ago, but apparently they won't be able to meet the deadline. Larian Studios announced that the release date of Baldur's Gate III has been postponed to October 6. The announcement was published on Twitter.

As usual in such cases the delay is due to the desire to fine-tune the game, although Larian Studios did not stop at such a general announcement. Work on the early access version has been delayed by two aspects of Baldur's Gate III. First of all, the title still doesn't run stable enough, and although it's "only" Early Access, the developers want relatively smooth gameplay, interrupted as little as possible (or preferably not at all) by forced shutdowns. Secondly, the delays also affected the teams responsible for translating the game into other languages.

The extra week will enable Larian Studios to catch up, hence the decision to postpone the release until October. However, it's been stipulated that the game's stability is still being tested with the help of AI. The AI plays through the game in a flash and tests the program's capabilities, which helps developers detect most of the major bugs. So far, the results are satisfactory, but developers still do not consider this stage completed. However, if everything goes according to plan, Baldur's Gate III will appear in early access on October 6 on Steam, GOG.com and Google Stadia.