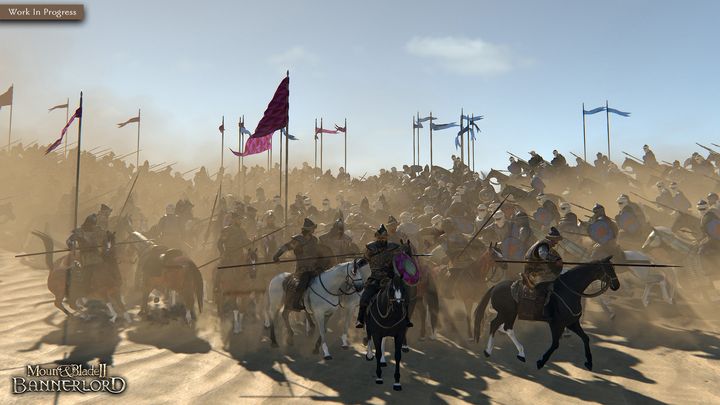 Mount & Blade II: Bannerlord is getting patched like mad.

On March 30, the action RPG Mount & Blade II: Bannerlord debuted in Early Access Steam. The game received a very warm welcome from the players, but that doesn't mean that it's free of problems and bugs (which is quite normal for titles released in Early Access). However, it seems that developers are efficiently patching up their work - patches appear almost every day.

So far, the patches have fixed a lot of different bugs, related to crashing and particular skills, among others. Numerous patches have also been implemented in order to balance the game. The developers' hard work is highly appreciated by the players, as evidenced by the subsequent threads appearing on Reddit.

While the current pace is impressive, some users warn not to get too used to it - over time, updates may be released less frequently.

"It is important to remember that the patches will most likely start slowing down after the first few months as smaller issues might be already resolved and unsed code enabled. If anyone remembers this happening when ARK released, people got used to the quick patching and gave the developers a LOT of shit later when it started slowing down, which is an expected development. And I am not talking about the perior when they started turning the game into a shit show," xTrewq writes.