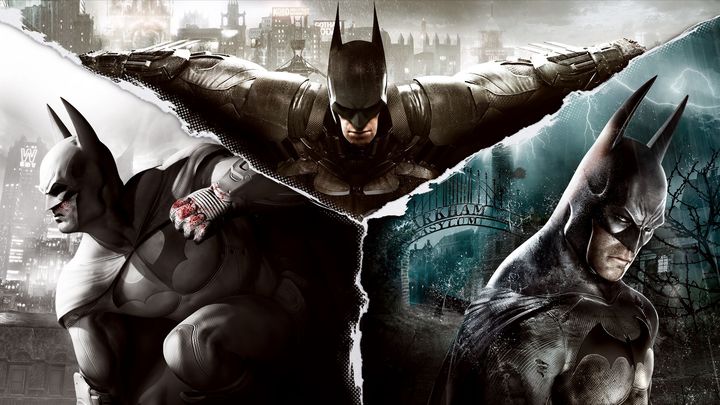 Batman Arkham Collection will be launched in September this year.

Yesterday, a product card dedicated to Batman Arkham Collection appeared on the British Amazon. The collection is to be a complete edition of three Rocksteady titles from the Batman series - Arkham Asylum, Arkham City and Arkham Knight. This information was unofficial at the time because it was not confirmed by the developers. Today it's changed. Rocksteady, the team responsible for creating these games, has announced through its Twitter that Batman Arkham Collection will be available on the European market in September this year. It will be available for PlayStation 4 and Xbox One.

As already mentioned, the collection will include only Batman: Arkham series produced by Rocksteady. That's why it won't find Batman: Arkham Origins in in, as it was created by Warner Bros. Games Montreal. Additionally, in the case of the PS4 version, the Earth 2 Dark Knight skin will be included, which will appear for the first time outside North America. According to the card from Amazon, in addition to the above mentioned things, we can count on the complete post-release content for each of the titles and a steelbook.

Anyone interested in the set can place a pre-order on Amazon. The set costs 39.99 GBP. At this moment it is not known whether Batman Arkham Collection will be released outside Europe. However, we know that the Earth 2 Dark Knight skin will be released for free to all Arkham Knight owners at the beginning of 2020.