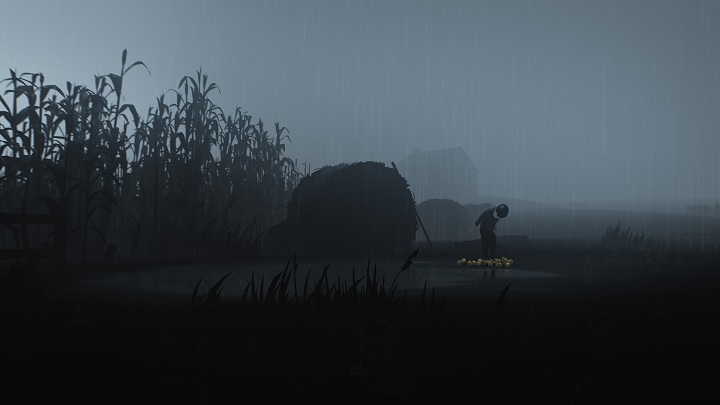 Danish devs have found a rather unusual way to show off their game materials.

For over two years we have known that PlayDead - a studio known for its unusual Limbo and Inside platform games - is working on its next game. However, it seemed that since then the team did not intend to boast about their new project. The only thing the creators have shared is two concept graphics on Twitter. In fact, the Danish developer was more generous, although, one might say, also a bit shy. For months now, graphics from the new PlayDead game have been on the web, only - as it turned out (thanks to Resetera) - not on social media, but in job offers on the official studio website. Since then, two more pictures have appeared there.

The new materials do not reveal much about the project.

If you were hoping that the new materials would reveal something concrete about the project, you will be bitterly disappointed. However, they reveal a bit about the game world. While we had previously assumed that the action would take place in space or on a (relatively) dead planet, now we also see more diverse landscapes. For the time being, it is difficult to say anything more, and if these job offers are linked to this title, then we will probably not know anything more for a long time to come.