The internet is still buzzing after Battlefield 2042's trailer was released, and we're learning more facts about the new installment of the legendary series. The latest information that may make fans happy is that EA will offer some players the opportunity to test the game before the release in a rather original format.

Instead of the standard closed beta, the developers plan to invite players who are veterans of the series to the tests. This means that EA will be looking for testers among people who over the years have spent hundreds of hours on the virtual battlefields of the series. Recruitment will cover the U.S. and Europe, and the event is expected to take place in early July. 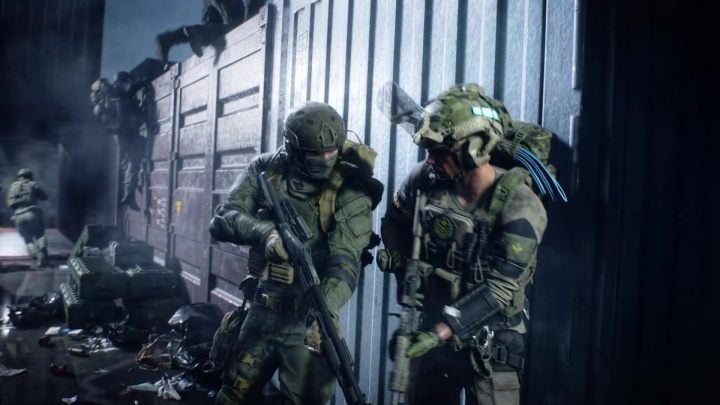 Veterans of the series will be the first to experience the new BF - source: official Battlefield 2042 trailer

Those selected will have to sign a NDA to assure EA and DICE that no pre-release gameplay footage will leak to the wider public. We don't know any details on what exactly will be included in the July testing, but the developers say it's all about "testing technical performance and stability in preparation for launch". The players will likely only get a small, well-crafted slice of Battlefield 2042 to experience.

Stability testing for veteran players won't be the only opportunity to play EA and DICE's new game before its release. The creators are planning open beta tests, which will certainly have room for those who pre-ordered Battlefield 2042.