Electronic Arts shared details about the next free map for Battlefield V. The Solomon Islands, as it is called, will make its launch on February 6, opening Chapter 6, titled Into the Jungle. In addition to the previously unavailable arena, we will receive new weapons and gadgets. Below we present a trailer and a handful of details about the novelties prepared by DICE.

Let's start with the fact that Solomon Islands has been designed by developers who made Operation Lockdown and Arkona Forest. The devs assure that although the map works perfectly in Breakdown mode, fans of Conquest, Team Conquest, and Team Deathmatch can also count on having fun. Although the difficult terrain (apart from the dense vegetation, we will face numerous rivers and marshes) can make life difficult, the soldiers who are trained in battles should be able to use it for their own benefit. The whole thing has been designed to enable the players to fight fierce infantry battles and encourage them to use land and water vehicles.

As for the new "toys" that the update will bring - in addition to cosmetic items, we will get the Type 11 Light Machine Gun and the Model 37 shotgun, designed for support soldiers, the M2 rifle prepared for assault troops, as well as an arsenal of heavier caliber, such as the M1A1 Bazooka and an explosive lance. In addition, unlocking rank 40 will enable us to deploy as Misaki, the Japanese elite commando. In a later phase of the chapter, she will be joined by two other elites - pilots Steve Fisher and Akira Sakamoto. 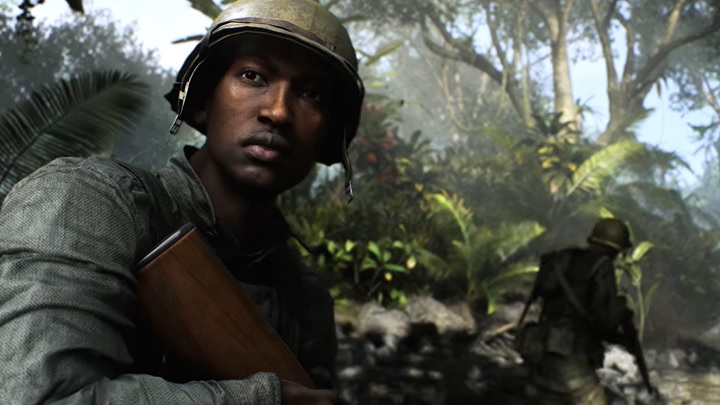 The latest Battlefield V update will take us right into the heart of the jungle.

Finally, Battlefield V was released on PCs, PlayStation 4 and Xbox One on November 20, 2018. 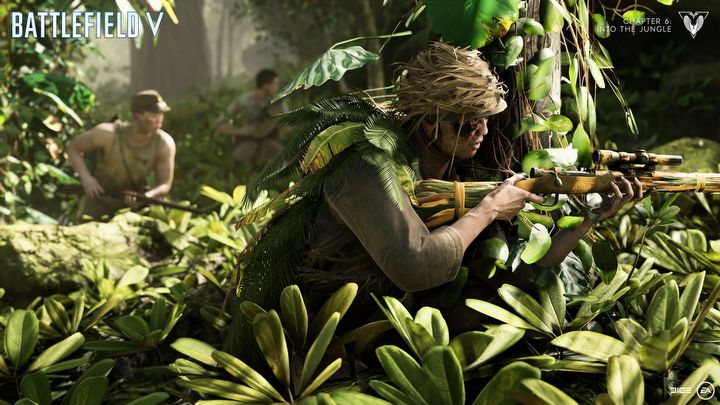 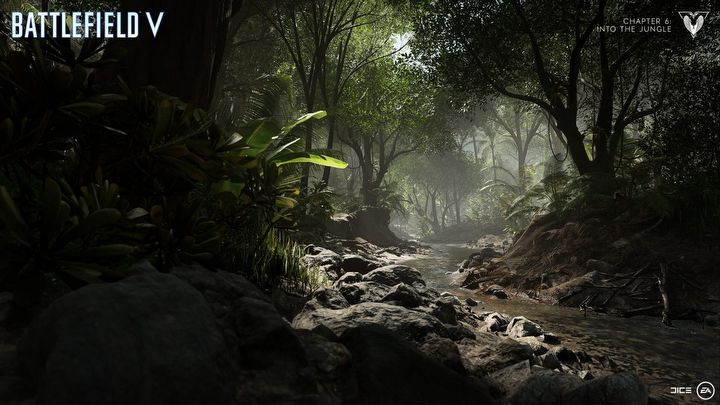 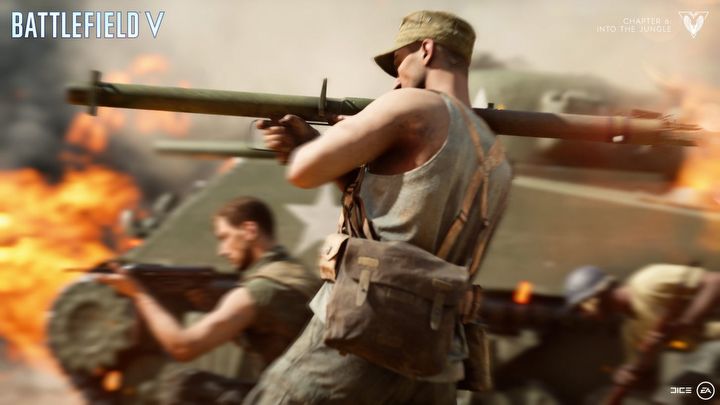 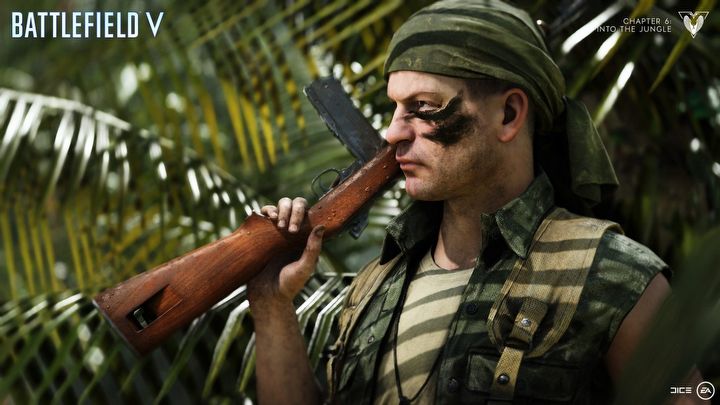 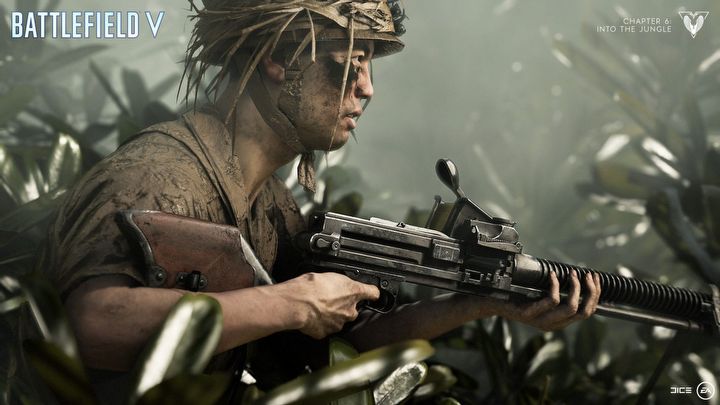