Despite the upcoming release of Resident Evil 3 remake, fans are still counting on some news about the sequel to 2017 Resident Evil VII: Biohazard. Last week we wrote about rumors about this still unannounced game. According to them, work on it has been carried out with interruptions for several years. Today we have learned another portion of rumors about the project. They were published by Biohazard Declassified after being contacted by an anonymous informant. The details provided by the website are in part the same as last week's revelations. 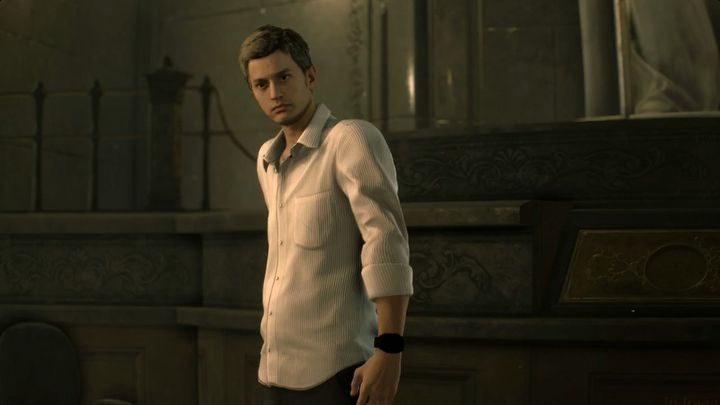 If you believe the leaks, Ethan Winters will return to Resident Evil 8 as a protagonist.

According to the source of rumors, the early version of the eighth Resident Evil was tested last year. Like the previous part of the series, the game will have a slightly more creative and interesting title than Resident Evil 8. The game will once again be presented from FPP. As a protagonist we will once again see Ethan Winters, the main character of the seventh game. During the game we should also meet Chris Redfield, who plays an unspecified role in the story. The action will take us to completely new places, slightly reminiscent of what we have already seen in Resident Evil 4, and significantly different from what the series usually offers. The game will start in a small mountain village, from where the road leads to a snow-covered castle. The player's opponents will be classic zombies, known from the first installments of Resident Evil. Completely new opponents are, in turn, werewolf-like monsters, attacking us in selected locations. We are also constantly haunted by a mysterious female figure, disappearing from sight after we shoot at her.

A letter from the informant. Source: Biohazard Declassified

Biohazard Declassified stresses that the information it received cannot be verified in any way for the time being and should be treated as speculation. If you believe the earlier rumors, Resident Evil 8 will not see the light of day for a long time yet. Moreover, last year's playable version of the title was reportedly rejected by Capcom and it is now being rebuilt from scratch.