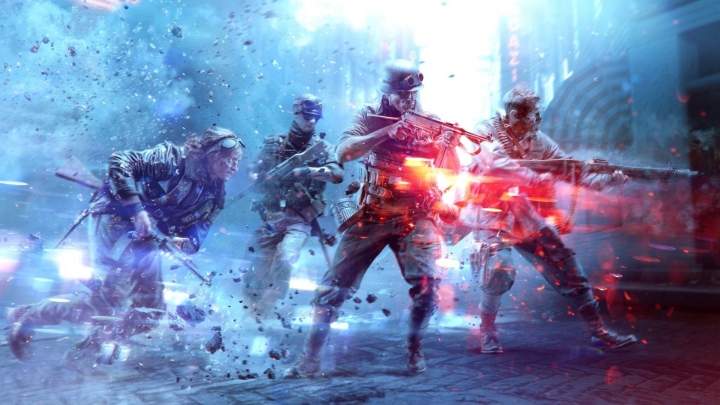 Battlefield V is one of the few AAA productions recently released by Electronic Arts, in which there were no microtransactions. However, the developers have long since announced that sooner or later they will be added, and it seems that this may happen soon. In the Amazon store there is an opportunity to buy Battlefield Currency, which is a premium currency for Battlefield V. The offer applies to the code that allows you to gain 6 thousand virtual coins for 49.99 dollars. According to the website, the product will be available from 18 January, 2019. So far we do not have an official confirmation of this information.

Probably many people may recall the situation with Star Wars: Battlefront II microtransactions, which in practice gave a considerable advantage to people who decided to spend money in the game. Fortunately, the studio has taken a lesson from that issue and decided to divide the virtual currency system. Battlefield Currency will allow you to buy cosmetic elements like skins for weapons and vehicles. Although, these will not influence the gameplay. Company Coins are responsible for impact on the game. These coins are earned for in-game activities (promotions to the next levels, tasks, etc.) and players can spend them on additional weapons and gadgets. Despite that you can always buy additional appearance for your equipment.