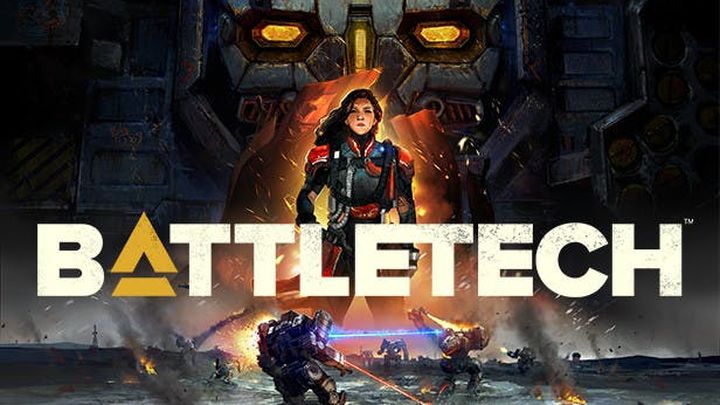 A chance to try out BattleTech.

BATTLETECH IN A NUTSHELL:

If you like mechs and turn-based strategy games, and you have a gaming PC, then we have good news for you - until Monday you will be able to try out BattleTech, the successful strategy game developed by the team at Harebrained Schemes (also responsible for the decent RPG serues Shadowrun Returns), for free. Just visit the game's profile on Steam and click the "Play" button. It is also worth noting that for the next three days the title can be purchased 40% cheaper - at a price of ‎$23.99.

BattleTech takes us to the famous MechWarrior universe - the futuristic world of 3025, when a series of terrible conflict is devastating the galaxy. Mighty noble families, ruling entire planets and star systems, are involved in a power struggle, and the player takes on the role of commander of a mercenary group, who becomes a pawn in their game, trying to help a queen in regaining her throne. The gameplay resembles what we know from the popular XCOM series - we carry out subsequent missions, acquiring better equipment and developing the pilots' skills in the process.

Harebrained Schemes's game made its PC debut last April. The reviewers appreciated the atmosphere, depth and good gameplay solutions, but at the same time they complained a bit about the cliche plot, excessively long loading times and average visuals.