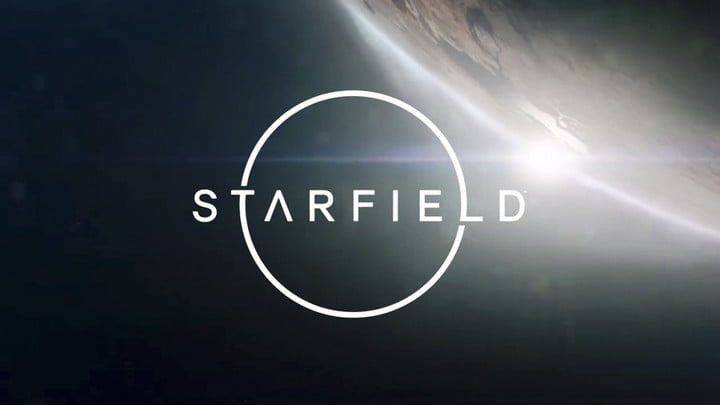 Starfield will probably be released on the next generation of consoles.

We have some could-have-been-better news for all players who were looking forward to the upcoming E3 2019 in the context of Bethesda's games. Unfortunately, both, The Elder Scrolls VI and Starfield will not appear at this year's conference in Los Angeles. This information was confirmed by Todd Howard during PAX East 2019 in Boston. You can watch the video from the panel here. The head of both projects revealed that during E3 the company wants to focus on the titles that can be expected much earlier. These include Doom Eternal and The Elder Scrolls: Blades.

Both The Elder Scrolls VI and Starfield are games that were announced at last year's E3. Many fans could expect that this year we will get some more information about both projects. It is likely that these two titles will be available only on the next generation of consoles. We will probably have to wait until E3 2020 to confirm this information, though.

During its PAX East 2019 panel Bethesda prepared a nice surprise for the fans of The Elder Scrolls series. It has been confirmed that Shirley Curry will appear in the sixth installment of the cycle as an NPC. The 82-year-old woman has a YouTube channel where she plays and talks about Skyrim in a very granda-like way. This has not escaped the attention of Bethesda's employees, who decided to put her character in the new game.