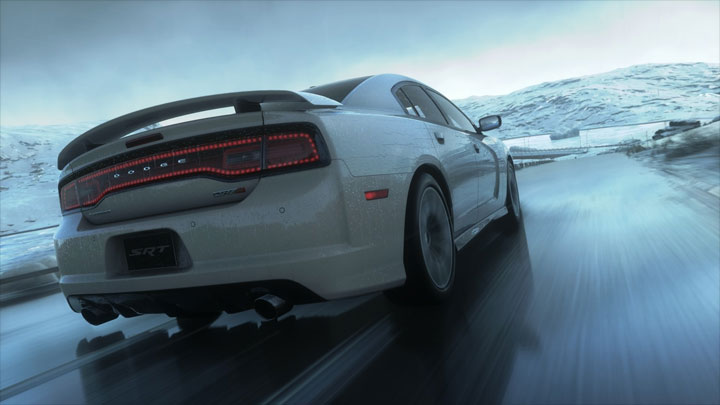 The game entered the market in 2014.
DRIVECLUB IN NUTSHELL:

Sony decided to end support for the DriveClub franchise. The company announced that on August 31 this year three titles - DriveClub, DriveClub VR, and DriveClub Bikes - will be removed from sale on PlayStation Store. Those who acquire the titles earlier will be able to continue playing. It will also be possible to download games after this date.

Unfortunately, Sony has also announced plans to shut down the games' servers, which will take place on March 31, 2020. From that date on only single player mode will be available.

Let's remind that DriveClub is a racing game available exclusively on PlayStation 4, which was released in October 2014. The production did not fully meet the expectations. The average score on Metacritic was 71%. During the next several months, however, the creators were busy developing the project and it turned out quite well. Unfortunately, this did not save the game's developer, Evolution studio, which was closed in 2016.

The end of StarBlood Arena.

At the same time, Sony announced that on July 25, this year the servers of the shooter StarBlood Arena will also be closed.