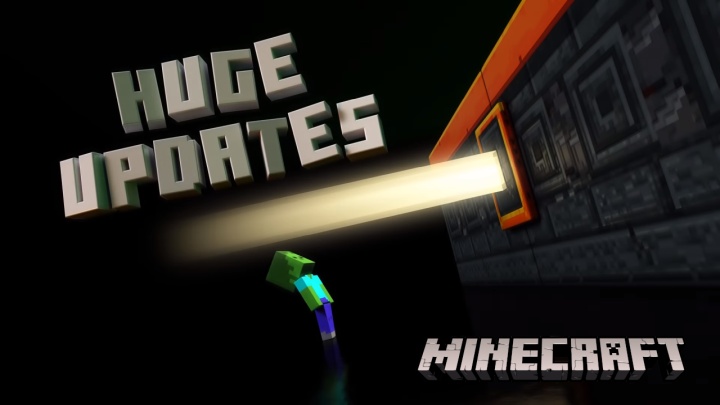 Huge update for Minecraft - more info coming on October 3
IN A NUTSHELL:

Another big update for Minecraft is coming. This extremely popular game, combining crafting and survival in a very original setting, will receive a batch of new content. Dduring the upcoming Minecraft Live, which will be broadcast on October 3 at 9 AM PT, Mojang is going to reveal what the players will receive in the patch.. The information was provided in a short video published on Minecraft's YouTube channel:

From the official announcement we know that during the live event there will be a vote deciding on the choice of the next mobs to be introduced to the game. Importantly, Lydia Winters, Brand Director at Mojang Studios, suggests that the most important information will be given at the beginning of the broadcast. If you are interested in new content for the game, we advise you not to be late. The event is to be preceded by a 20-minute community introduction. The announcement of Minecraft Live was published earlier, and we have posted the video below. It's worth watching, maybe a the skilled eye of a fan will see some details of the new update in it. You can watch the broadcast on the official website or on Minecraft's YouTube channel.