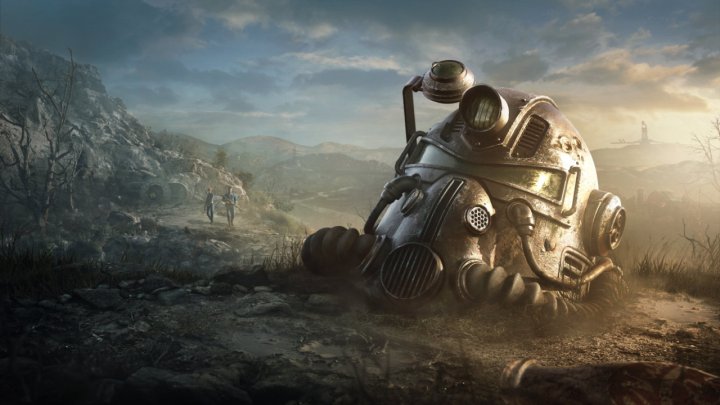 After Microsoft took over the rights to Fallout, anything is possible.

The devs of very well-received Wasteland 3 are not resting on their laurels and are currently working on two new RPG titles. This information was confirmed by Brian Fargo, head of inXile Entertainment, who added on Twitter that the second title is in early stages of the pre-production phase, so the work on it has barely began. Unfortunately, we didn't learn anything else except that we will wait a long time for the results. This shouldn't surprise anyone, however, remembering how long it took inXile Entertainment to develop Wasteland 3 (i.e. four years from the official announcement to the release).

What titles can we expect from inXile Entertainment? It's not clear if Fargo and his team intend to continue the Wasteland series. Perhaps the post-apocalyptic world will be used in a completely different game, like Obsidian Entertainment did with its first-person RPG Avowed set in the Pillars of Eternity universe. The acquisition of Bethesda by Microsoft also offers new opportunities. Fargo was the founder of Interplay Entertainment, responsible for the first installment of the Fallout series, so the second RPG, which has just started to be developed, may be a spin-off to the iconic series.

We also know that at least one of the upcoming titles will abandon the Unity engine. InXile Entertainment admitted a few months ago that its next RPG project, the works on which are most likely being assisted by one of the co-creators of God of War's combat system, will be built on Unreal Engine 5. The development team is also working on Frostpoint VR: Proving Grounds and DLCs for Wasteland 3, which were planned long before the game was released. 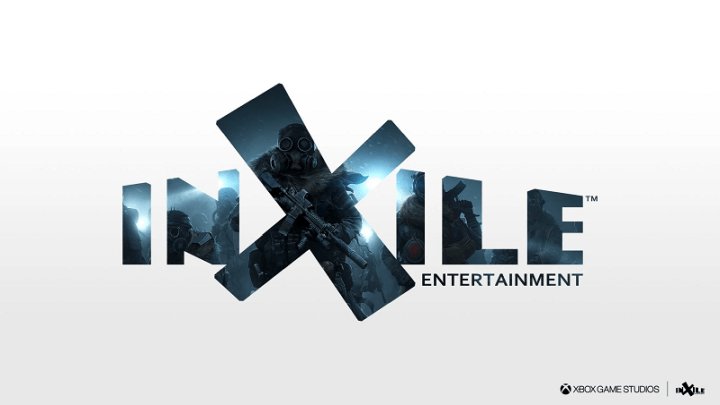 inXile Entertainment's latest game Wasteland 3, which came out on August 28, this year on PC, PlayStation 4 and Xbox One. The title received very good reviews from critics and the devs are currently working regularly on bug fixes.

PS5 Will Assist Gamers with Disabilities