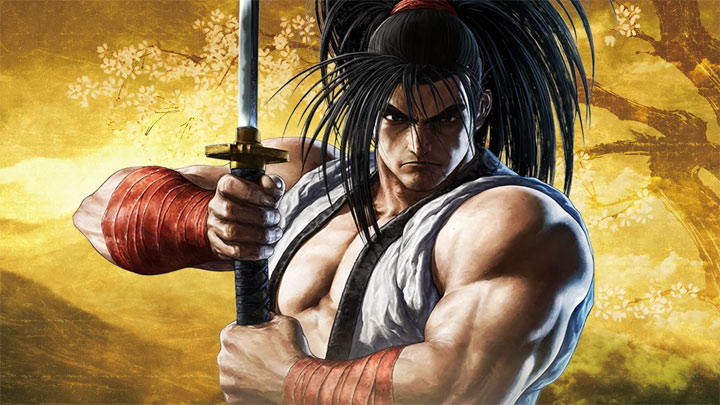 Samurai Shodown's return to the ring was a success.

We have finally seen the launch of Samurai Shodown, the new installment of the popular series of fighting games by SNK. The game was released on the Xbox One and PlayStation 4 consoles.

Samurai Shodown is also coming to PCs and Nintendo Switch, but these versions will be released later. It is worth mentioning that SNK received an offer to make the game exclusive on one of the digital distribution services, but rejected it. The studioo's CEO didn't say what website proposed it, but it was almost certainly Epic Games Store.

Many reviews of Samurai Shodown have already appeared on the web. The PlayStation 4 version has an average rating of 83% on Metacritic. Below are some examples of review scores:

As you can see, the game met with a warm reception and is praised above all for its excellent combat system. It is slower than in typical brawlers, but requires more precision, which makes it stand out from competitive games of this type. Samurai Shodown also offers a wide variety of warriors, with unique mechanics and combat styles.

Criticism focuses mainly on too short and simple story mode. In addition, the game spends a lot of time on downloading data. Loading times between fights can last up to 30 seconds. A nice surprise, however, is the good online code, in positive contrast to The King of Fighters XIV of the same team, which was badly affected in this respect.