THQ Nordic released a video with extensive gameplay footage of Biomutant, a promising action RPG developed by Experiment 101. This is the first new video from this project in many months.

The video lasts over nine minutes and gives a good idea of what the full version of the game will offer. It shows, among others, the combat system and exploration, both on foot and with the help of mounts and aircraft. We can also see bosses fights, including one in which we will control a small submarine. 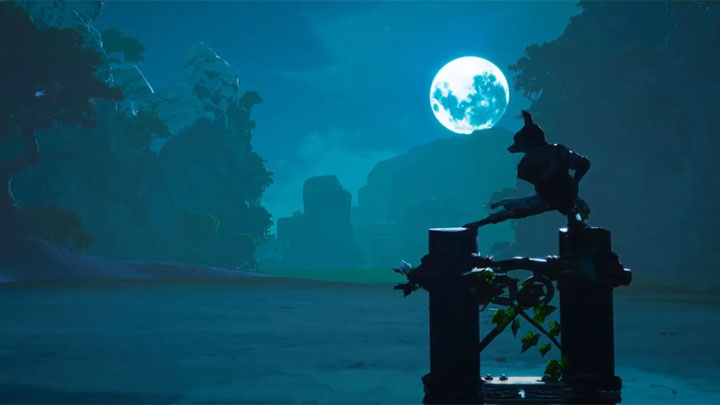 We still don't know when exactly Biomutant will launch.

Let's recall that Biomutant is coming to PC, Xbox One and PlayStation 4, and is scheduled for release this year. Unfortunately, for the time being the creators aren't able to give a more precise release date.

We have been waiting for the game for a very long time. Almost three years have passed since the reveal of the project, and initially its launch was to take place in early 2018. Later, however, Biomutant has been facing further delays. In an interview with IGN, which has just been published, the creative director Stefan Ljungqvist confirmed that the game has entered its final development phase. He revealed that this is by far the biggest game he has worked on and with titles of this scope delays are difficult to avoid. He emphasized that now the project is practically ready and the developers are mainly dealing with improving the technical side, including fixing bugs.

Stefan Ljungqvist also discussed the character creation system. Players will be able to choose between six main character types and then modify them with various mutations. Changes in statistics will be reflected in the appearance of our hero. The game will also offer an extensive crafting system, which will include weapons, clothes and useful equipment.