Black Legend is a turn-based RPG developed by Belgian Warcave, responsible for Warparty. The team's new project set in a dark fantasy world is inspired by folklore and history of Belgium and the Netherlands in 17th century. It can be called a particularly interesting phenomenon, considering that we don't often see games that focus on this subspecies of fantasy in this timeline. A small exception is last year's GreedFall, produced Spiders, which takes players to the original universe stylized after 17th-century America. 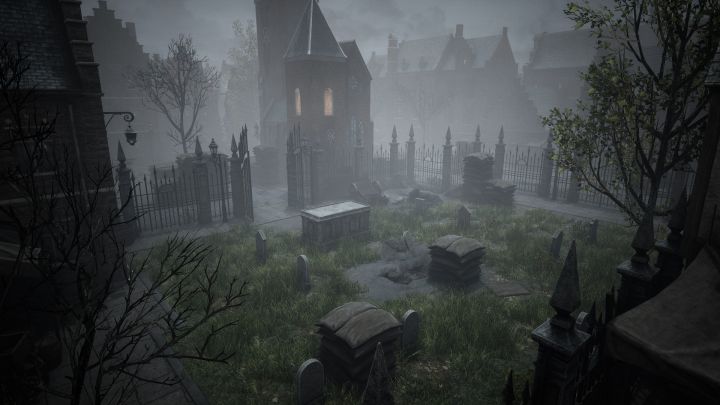 Black Legend is a game set in a very interesting and rare setting.

The game is strictly focused on turn-based combat - we will be fighting battles in which the deployment of units and well-chosen attacks are the key to winning. We will build our mercenary team by choosing from a wide range of classes, each of which has unique skills. We will lead them through the cursed city of Grant, which was taken over by the great alchemist Mephisto - we will use steel, alchemy and tactics to stop his devoted followers. In Black Legend we will also face creatures from Belgian, Dutch and German folklore, such as Nekkers, Halewijn and Witte Wieven. For now, Warcave left us with a trailer announcing the game, which cen be watched below.

It is worth noting that in 2017 another Belgian developer - Larian Studios - released Divinity: Original Sin II, which won the hearts turn-based combat fans. Additionally, it announced the continuation of the Baldur's Gate series, where one of the most important changes will be the introduction of the same type of battles - are turn-based games becoming a favourite of the Belgians?