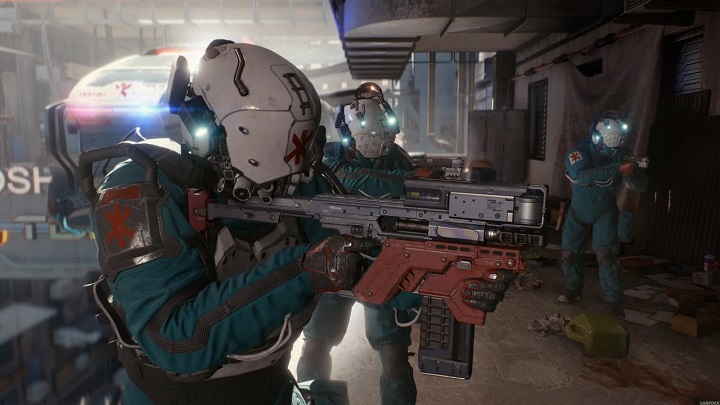 The people from USA can already immerse themselves in one of the many stories from Night City.

As it was announced Cyberpunk 2077: Trauma Team - the first of four issues of a comic series licensed by Cyberpunk 2077 - has been released in the USA today. The work of Cullen Bunn, Miguel Valderram and Jason Wordi is now available overseas, published by Dark Horse Comics. The publisher did not fail to boast about it, and the cover, in a Twitter post.

The comic's releases in other countries is uncofirmed for now. For the time being, we must be satisfied with a few pages from Cyberpunk 2077: Trauma Team, made available on Amazon's comiXology platform. You can see them below. 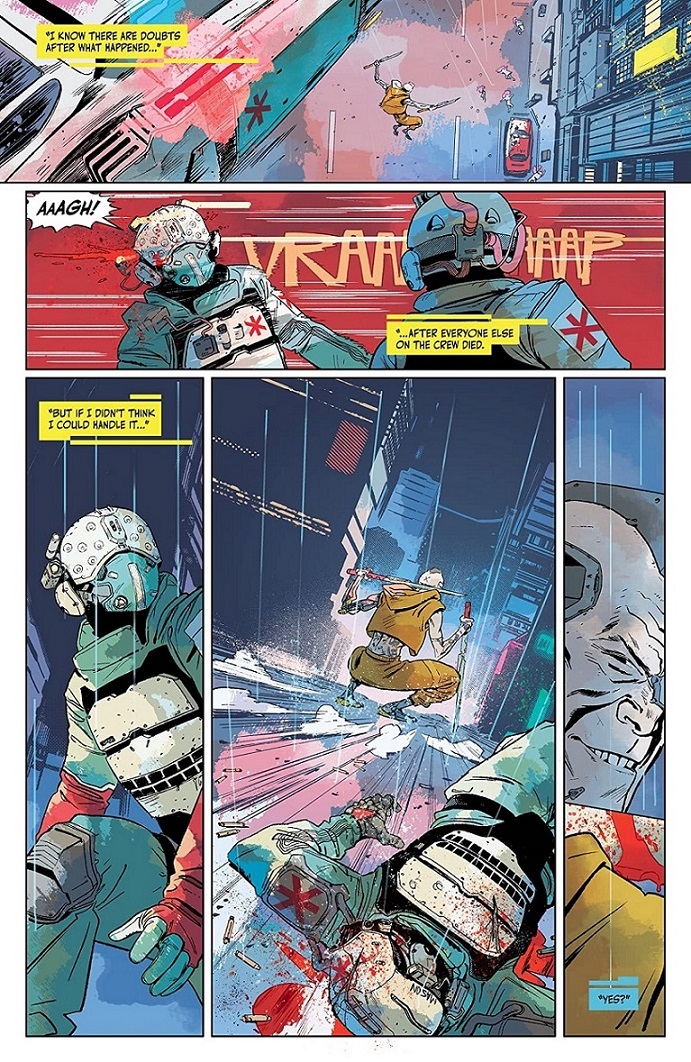 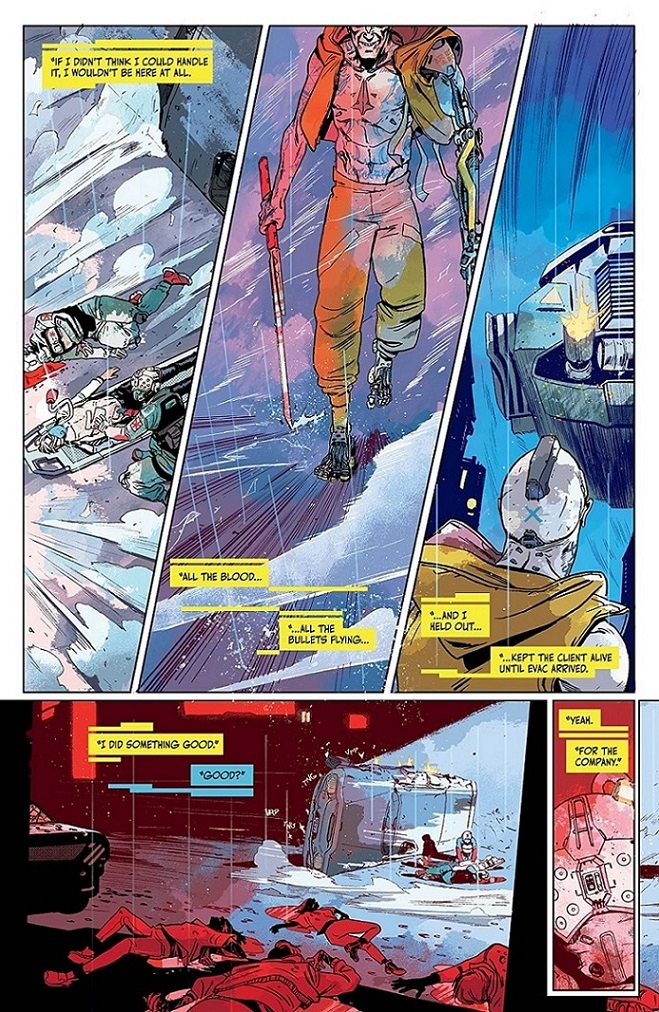 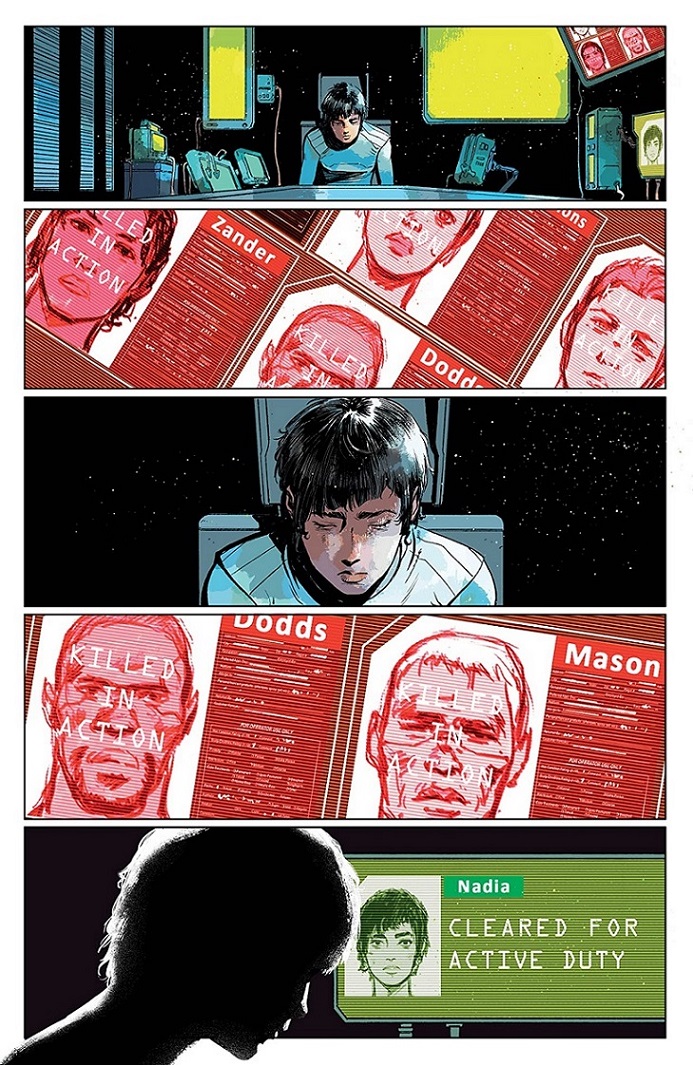