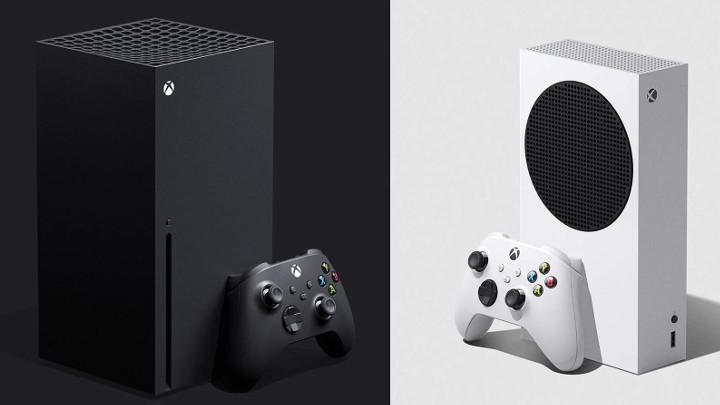 We already know the prices and release date of Xbox Series S and Xbox Series X. But what about the games for these long-awaited next-gen platforms? This time, the lines between subsequent generations of Xboxes have become much more vague. Theoretically, Xbox Series S and Xbox Series X will be fully compatible with most of the games released so far on Xbox One as well as with selected titles from Xbox 360 and the original Xbox. They will also take advantage of additional options (HDR and 4K image) prepared by developers for Xbox One X.

The situation with launch titles has therefore become quite complicated. Many developers will prepare free or paid patches and updates for games from Xbox One, which will use the visual capabilities of the new systems. Others, in turn, will sell their versions dedicated to the new platform, incompatible with its previous generation edition. It is understandable that players can easily get lost in the maze of different solutions invented by publishers. Below we have gathered a list of confirmed and potential launch titles for new platforms, which in one way or another (improved graphics and performance) will differ from their version from Xbox One.

Let's note that the uncertainty is due to the still unknown release date of PlayStation 5, so many multiplatform publishers are delaying official announcements until Sony decides to confirm when its new system will be released.