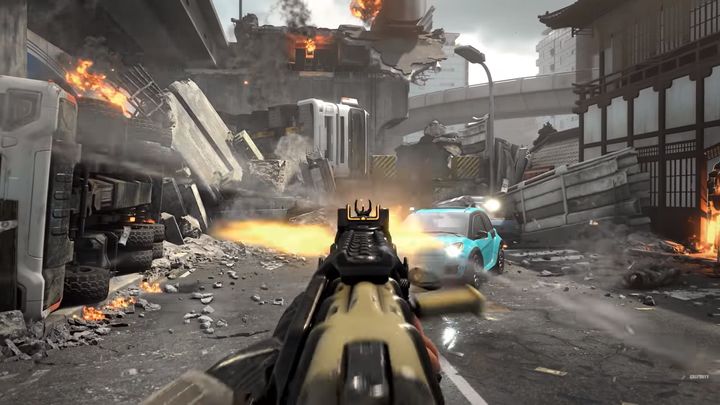 Black Ops 4 will soon get a league mode.

Call of Duty: Black Ops 4  the latest part of the cult series of first-person shooters developed by Treyarch, among other  will get a league mode in mid-February, which was originally intended to be implemented in last December. Unfortunately, there are some bad news as well: only PlayStation 4 owners will be able to take advantage of the novelties at first. Other players will have to wait. How long? That we do not know.

Given these changes to the League Play structure, were taking a few extra weeks to implement and test the new changes, and the launch of the World League Hub and League Play is now slated for our next major game update planned for mid-February, first on PS4. Because this is a part of a larger game update with a lot of moving pieces between developer, publisher, and first-party platforms, the specific day of the release is still being finalized with all parties in the release process and will be announced as we get closer to it, as we read in the relevant post on Treyarchs blog.

As you can guess, PC and Xbox One owners were not pleased by this information - especially considering the delays so far. The only consolation can be found in the fact that the mode we will eventually get will be much more developed than the one the creators originally planned  containing, among other things, completely new game rules and a complete progression system.

Black Ops 4 was released on October 12 on PlayStation 4, Xbox One and PC (via Battle.net).