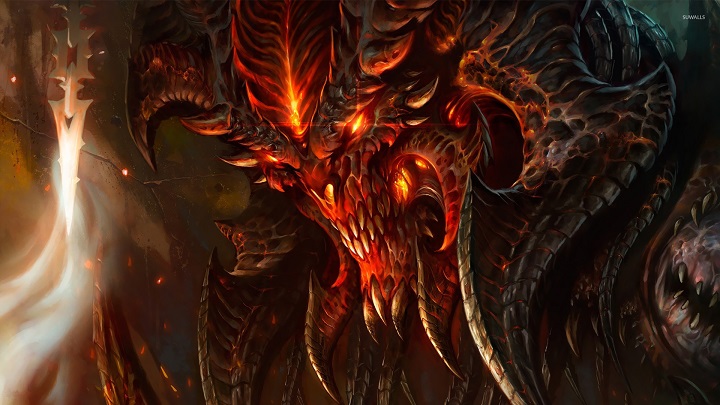 It may be hard for you to believe, but Diablo 3 was released over seven years ago. Surprisingly, the game is still doing pretty good, and a lot of players are still having fun in its online mode. In addition, Blizzard has just posted an update on its official blog where it assures fans that the game will continue to be supported and informs them of upcoming changes.

After introducing thematic seasons more than a year ago, Blizzard recorded a much greater involvement of returning players, especially in season 16. It was a kind of awakening, and the creators have since decided to pay more attention to the opinions of fans. Currently, the team is working on creating additional thematic seasons with a new set for each class, dozens of legendary powers and changes in balance. But Blizzard doesn't plan to release one big patch with all the improvements right away. If one of the classes does not receive an update at the beginning of the season, it means that it will appear later because, as the devs assure, there will be changes for everyone.

Besides, in season 16, Blizzard changed its approach to launching a test server. Public tests lasted only a week, but the information about the changes began to appear much earlier, so the players had more time to assimilate them. The devs are satisfied with the way the tests have worked so far, so they still intend to use the same formula in the future. The team also promised to improve their communication with fans and to speak more clearly about their plans.