Aspreviously reported, Electronic Arts published today the first trailer for the new installment of the iconic Need for Speed racing game series. The leaks were true and the game is called Heat. The title will be released on PC, PlayStation 4 and Xbox One on November 8, this year.

The pre-sale ofNeed for Speed: Heat has also been launched. Two editions of the title are available - Standard and Deluxe, which provides a range of bonuses in the form of additional cars, character costumes, as well as bonuses to reputation and money gains. Here are the prices:

In addition, Origin Access Premier subscribers will be able to play the full version of the title from November 5. On the same day, users paying on other EA subscriptions will be given the opportunity to test the title in a temporary trial. 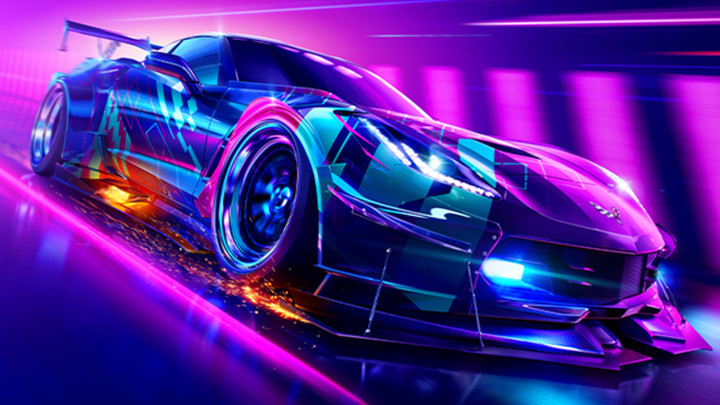 Will Heat resurrect the glorious past of the Need for Speed series?

More details about Need for Speed: Heat will be announced at the gamescom fair next week in Cologne, Germany.