Another victim of the coronavirus pandemic when it comes to industry events turned out to be BlizzCon. After more than a month of hesitation, Blizzard finally decided to cancel this year's edition for the safety and health of employees and potential participants.

"We’re feeling deeply disappointed about this decision, and imagine many of you will feel the same. I truly love BlizzCon, and I know that’s a sentiment shared by everyone at Blizzard. We will sorely miss connecting with so many of you at the convention and “recharging our geek batteries” this fall," reads an official statement from Saralyn Smith, Blizzard's executive producer. 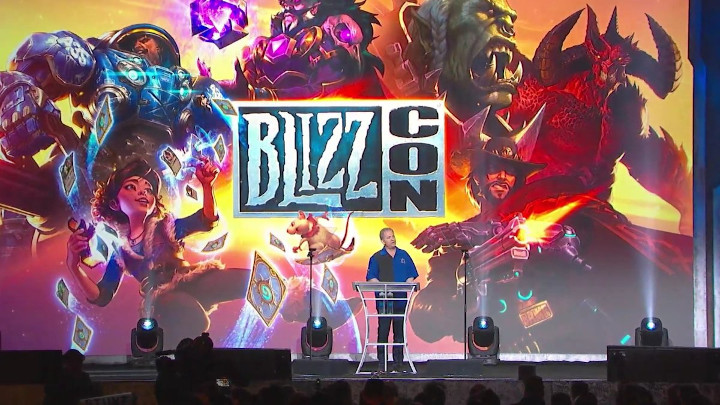 We will not see BlizzCon this year.

Although BlizzCon will not be held, this does not mean that Blizzard is not going to organize an event that would somehow replace the conference. The option of organizing a live webcast is being considered. This would take place early next year. There are also plans to bring at least part of the eSport tournaments usually accompanying BlizzCon online. We should learn some details in the near future.